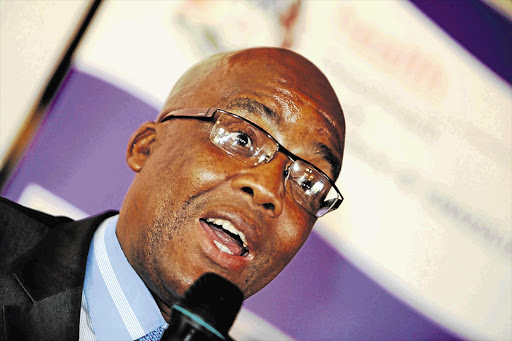 A small under-the-skin contraceptive device will be made available free of charge to all women from next week, Health Minister Aaron Motsoaledi told MPs.

Speaking during debate in the National Assembly on last week's state-of-the-nation address, he announced what he called "the biggest family planning programme South Africa has ever seen".

From Thursday next week, the tiny sub-dermal contraceptive device, about the size of a match, would be available to women at public hospitals around the country.

The device, which had to be inserted by a medical professional under the skin of the upper arm, conferred protection from pregnancy for three years.

"This device costs R1700 if you go to a private doctor. But, we shall give it free of charge to every woman in South Africa, regardless of their socio-economic status.

"It will be available in all public hospitals by February 27, and will reach all public clinics by the middle of this year."

The advantage of the device over contraceptive injections -- which could take up to 12 months for the effects to wear off -- is that users of the sub-dermal implant could become pregnant within weeks of its removal.

In a statement issued on Tuesday, Motsoaledi said it offered women more freedom.

"It gives women freedom to control their own lives. It can be taken out any time and if they want to [fall pregnant], it only takes few weeks to conceive."

Some nurses had undergone training on how to properly insert the implant, and 4000 more were set to do so, he said.