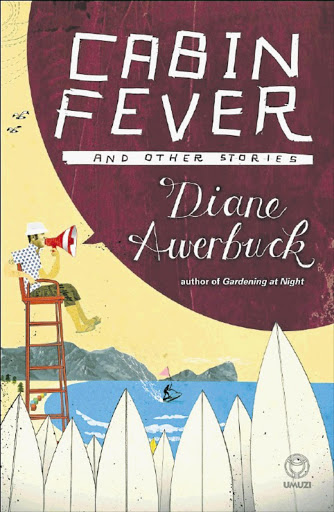 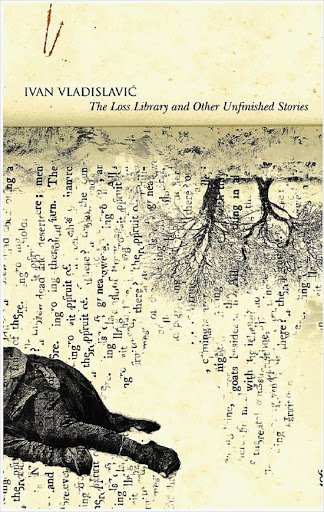 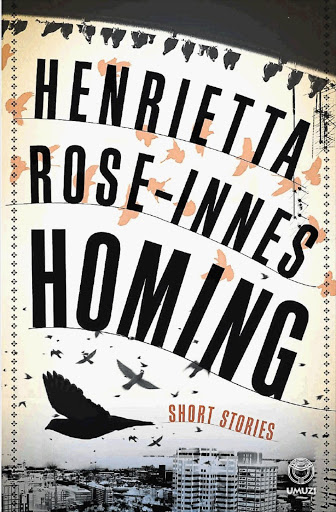 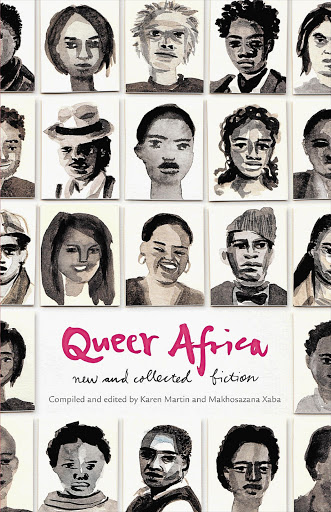 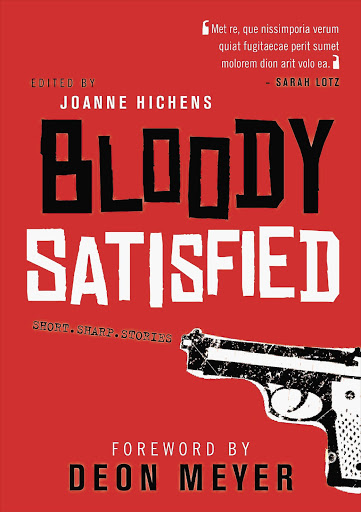 A 20 Years of Freedom initiative, run by Books LIVE in collaboration with Short Story Day Africa and the Department of Arts and Culture, the Twenty in 20 project set out to find the 20 best South African short stories published in English during the first two decades of democracy.

To give you a taste of this mixed salad, here's the first line from each tale.

Phosphorescence by Diane Awerbuck (2011): "It gets the blood going, my dear."

The Year of Sleeping Badly by Gabeba Baderoon (2006): 2:30. After two hours, she wakes completely, alert, as though sleep is already distant.

The Visit by Nadia Davids (2009): I told my family I was going to America when we were eating supper.

Do You Know What a Leader Is? by Luke Fiske (2013): In the confines of my overnight holding cell, the images burn and keep burning, though it is not my wife, but Lucia, whom I call to cool them.

A Mouse Amongst Men by Ivor W Hartmann (2011): I came to South Africa to survive, fleeing from the stone-cold house my country Zimbabwe had become.

Pigeon Fancier by Sarah Lotz (2011): My cell phone started beeping the second I stepped into the shower.

Push-push! by Sindiwe Magona (1996): Like a veld fire, the fever swept through Blouvlei; putting a jaunty spring to the gait of old men.

The Suit Continued by Siphiwo Mahala (2011): It is annoying when people keep telling the story of a woman who was tormented by her husband because I left my suit in his house.

The Bath by Wamuwi Mbao (2013): I run a bath for myself and for your memory in my head, two weeks after.

The Mistress's Dog by David Medalie (2006): The night wind tugged at the house and slammed against the windows.

Goliwood Drama by Niq Mhlongo (2006): Soweto Township. The time was 16H00 according to the big watch at the Mangalani BP Garage.

Brooding Clouds by Phaswane Mpe (2007): It is the beginning of autumn, the season in which the people of Tiragalong, a tiny village not far from Pietersburg, tend to look younger because of the nourishment they get from their abundant harvest.

Space by Masande Ntshanga (2013): I guess you won't believe him, either, but this is what CK tells us, this morning.

Homing by Henrietta Rose-Innes (2010): Before, it had always been a good road.

A Visit to Dr Mamba by Andrew Salomon (2009): Ernest Sibanda got off at the third stop after the bus had turned into Avenida Julius Nyerere.

Relatives by Chris van Wyk (1995): When I was twenty-one I went down to the Cape to write a book.

The Loss Library by Ivan Vladislavic (2011): She's pretty, this librarian, the young man thinks, sunbrowned and outdoorsy, with none of the papery pallor he associates with the profession.

The Dress That Fed the Suit by Zukiswa Wanner (2012): Dear Phil, By the time you read this letter, I will be dead.

Jungfrau by Mary Watson (2004): It was the virgin Jessica who taught me about wickedness.

Running by Makhosazana Xaba (2013): I'm a runner. That's the role I've given myself.