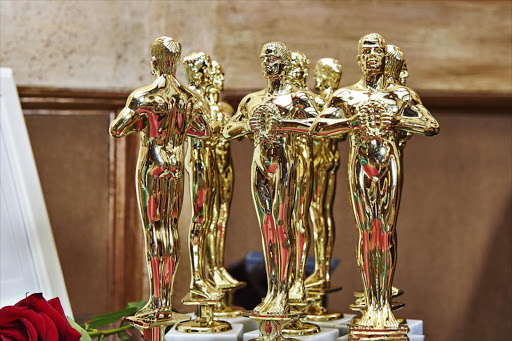 From the most nominated actor of all time to the Academy Award's policy on seat fillers, there are loads of interesting tidbits of info about the Oscars. So without further ado, did you know...

1) In all it's golden glory, the very recognisable Oscar statuette stands at approximately 34cm tall and weighs in at about 3.9kg.

2) With 19 Academy Award nominations, Meryl Streep is the most nominated actor of all time. She's taken home a trophy three times.

3) The prestigious award is officially named the Academy Award of Merit. It's been nicknamed an Oscar since 1931 when Academy librarian Margaret Herrick allegedly said the little gold man looked like her Uncle Oscar.

4) PriceWaterhouseCoopers is the company responsible for counting up the Oscar ballots. Partners Brian Cullinan and Martha Ruiz are very diligent about concealing the identity of the winners. Each partner, escorted by police, transports a set of envelopes in secure briefcases - via different routes - to the Academy Awards ceremony. A third set is kept at a secret location.

5) Mingling with A-list celebrities is reward enough for the unpaid seatfiller gig. But, the bad news is that you have to either work for PricewaterhouseCoopers, the accounting firm that counts the votes, or be related to someone who works for the Academy in order to qualify.

6) Oscar statuettes are technically the property of the Academy of Motion Picture Arts and Sciences. So before selling their Oscar, an Academy Award winner must first offer to sell it to the Academy for $1. This is to discourage winners from selling the award for financial gain.

7) Beauty and the Beast was the first animated movie to be nominated in the Best Picture Category.