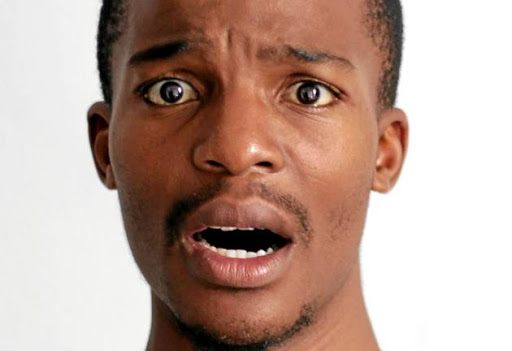 Tsitsi Chiumya's comic star is rising faster than yeast in the desert. This was the consensus of the crowd as he walked off the stage as the most popular of this year's recent Savanna Newcomer Showcase.

Born in Limpopo and originally destined to be a video-game designer, Chiumya's comedy career kicked off as a result of some insistent prodding from a friend after he spent his youth making Jackass-style videos.

''I'm from Limpopo so I didn't know what people from bigger, more westernised cities would think or whether they would relate to me. I feel like my world is so small compared to everyone else's," he said, recalling his first few times on stage.

''I learned English when I was 14. I moved here [Johannesburg] in 2006 and couldn't speak the language very well. I feel like it's almost witchcraft to have been able to learn so many things in such a short time."

Chiumya quickly adapted to the often rocky comic scene, and before long he had built up a small following.

Chiumya has managed to turn those initial slivers of attention into a burgeoning comedy career. Now based in Cape Town, he regularly tours with a focus on passion rather than profit.

''At the moment I'm not really worried about the financial aspect. I just want to get better at what I'm doing," he said.

Judging by the abdominal muscle fatigue that was clearly evident at the Soweto Theatre, it looks as if his practice is making people laugh. Previous participants in the newcomers showcase have gone on to win big at the Comics Choice Awards, turning their jokes into spendable gold. Whether that's what Chiumya's future holds is still up for debate, but it's always a good sign when you walk off stage and find out that Kagiso Lediga thinks you're funny.