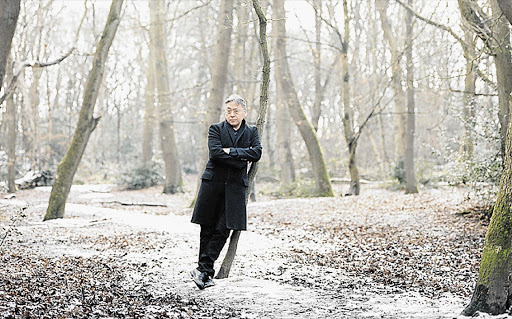 The prestigious Nobel Prize in Literature has been awarded to the renowned British novelist Kazuo Ishiguro.

Ishiguro has received widespread acclaim for his novels Never Let Me Go, The Remains of the Day and The Buried Giant.

• This article was originally published on BooksLIVE.