It's been 10 years since Mike Merrill became the first-ever publicly traded human being. Where's the dividend, Mike? asks Paige Nick 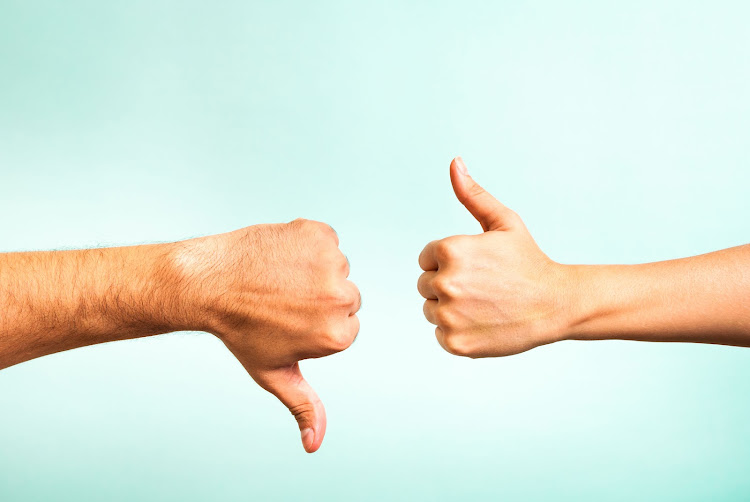 Whether it's buying a video game or getting a vasectomy, Mike Merrill has to wait for the results of a vote by his shareholders before he can act.
Image: 123RF/zakokor

In 2008, Mike Merrill sold his body for a dollar for the first time. Over the next 10 years he would sell it many more times. Only not in the way you think - Mike Merrill is the first-ever publicly traded human being.

Mike calls himself a conceptual businessman. He sells shares in himself, then lets his shareholders vote on his decisions. In theory, as those decisions affect his life and pay off, the share price rises, rewarding shareholders. He reckons increased share price is all the motivation shareholders need to make the best decisions on his behalf.

To figure out his share price, Merrill worked out how long he'd be productive. He had a job when he started, so it was only evenings and weekends he could auction off to work on his projects. He calculated he'd be worth $100,000, made up of 100,000 shares at a dollar each. Every so often he auctions off a portion of shares, and uses that money to fund projects.

There's a shareholder website where voting takes place. And over the past 10 years, he's raised votes on things like:

He even put a vote out on whether he should move in with his girlfriend. He believed it was relevant to shareholders because it would affect his productivity.

At some point there was also a vote on whether he should get a vasectomy; based on overpopulation and the time and financial drain of raising kids.

When the vasectomy vote led to his girlfriend dumping him, Mike put his shareholders in charge of his romantic relationships, with a Romance Advisory Board. He described each new date and shareholders voted whether he should pursue the relationship.

When he started seeing someone (she bought a bunch of shares, which may or may not have swayed the vote in her favour. You've got to love capitalism), the couple negotiated and put together a General Relationship Agreement that had to be signed off by shareholders.

At first Mike's capitalising on himself as an entity struck me as genius, and got me thinking about South Africa. We're a country full of innovative thinkers. Young entrepreneurs line our cities, each with the ideas and balls to change the world, the only thing they don't have is capital. Selling shares in themselves to investors is a great solution.

But for all his ingenuity, I'm furious with Mike Merrill. A decade into his experiment, it doesn't feel like he's achieved anything.

His shareholders approved him learning to play the piano years ago; he still can't play a song. I can't find evidence of a completed project, and more importantly, nothing that holds any inherent value to the world.

Whether he should grow a winter moustache doesn't matter to the universe, neither does the colour he paints his house, whom he dates, or whether he should get a Spotify subscription, all of which are things he's put to shareholder vote over the years.

Who cares? Where's the innovation? What in all this is changing lives? Give a South African entrepreneur half a chance and I guarantee you won't be voting on whether he should buy another pair of Brooks Brothers pyjamas or not.

All in favour of selling your shares in Mike Merrill and putting your cash behind a South African entrepreneur instead, say aye, all against say nay. Resolution passed.