Shhh! Your smart appliances are spying on you

Evidence is mounting that all your technology, even your appliances, are constantly watching, writes Yolisa Mkele 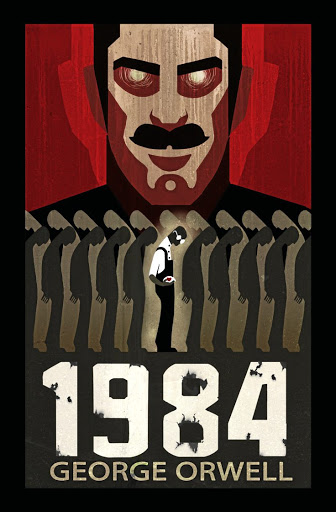 We share everything anyone would ever need to make George Orwell's '1984' a reality.
Image: Supplied

Let's face it, technology in 2018 is creepy. Sometimes, it behaves like that one guy at the office who leers whenever you pass his desk and doesn't think you notice. Sure, it does any number of wonderful things that make you wonder how people even functioned back in the dark ages of the late '90s, but that doesn't change the fact that sometimes modern technology feels a little like you're standing uncomfortably close to a known pervert.

YOUR PHONE IS LISTENING TO YOU

It may sound like some tinfoil-hat conspiracy malarkey but that computer with a microphone has become so nonchalant about its eavesdropping that people meme about it.

Think about it: have you ever been talking about something only to have that same something pop up in an ad on your Facebook or Instagram feed soon afterwards, even when you didn't type it into your phone? A much less ethereal bit of proof for iPhone users is when you are talking to someone and say "hey" and all of a sudden your Siri function activates.

The phone folks are listening, recording and then sharing your data
with all manner of people.

Speaking to Vice in June, cybersecurity expert Peter Henway said: "From time to time, snippets of audio do go back to [other apps like Facebook's] servers but there's no official understanding what the triggers for that are. Whether it's timing or location-based or usage of certain functions, [apps] are certainly pulling those microphone permissions and using those periodically."

The scary part is that you probably agreed to it when you clicked "yes" on the user agreement that came with your latest software upgrade.

ALEXA IS A MOLE

Not to belabour the point but if you have one of those Google Home/Alexa doohickeys then that thing is most definitely listening to you. It has to in order to be ready for when you couldn't be bothered to walk the three metres to where the power button on your radio is located and push it. What is creepier is that, depending on how connected and high tech your home is, Alexa can control any number of things in your house. Thus there is a conceivable scenario in which this digital KGB agent can hijack your home. There is actually an episode of Mr Robot where someone's house gets hacked and mayhem ensues.

To be fair, this is a cool device. Skipping through a lot of the tech jargon, the basics are that the fridge door allows you to look through it and see what's inside simply by knocking twice. It also has a function that lets you open it by putting your foot beneath the door. So far so good.

They're watching you: smart appliances used to bust criminals

From activity trackers to smart speakers, the evidence gathered by the electronic eyes and ears of home devices is being used to solve crimes
Lifestyle
3 years ago

What starts to straddle the creepy line, however, are the top-of- the-range versions that luckily are not available in SA.

Essentially they do all the aforementioned wizardry and allow the user to connect to the internet. The front door thus operates as a screen that can conjure up recipes, the weather and whatever else your web- browsing heart desires.

Get the really fancy ones, Samsung has its version of one too, and your fridge will be able to tell you what has gone off inside it and make meal suggestions depending on the contents. Again that sounds great until your fridge starts to notice your eating habits and comments about them. Information about the contents of your fridge will invariably be shared with some or other company which means that it's not impossible that one day very soon you may find yourself being fat-shamed by an appliance.

A device that knows and transmits your precise location at every moment of the day then lulls you into thinking that's ok by letting you squint at your incoming texts instead of just reaching into your pocket.

Soviet-era intelligence agencies would have had a blast with social media. Heck, the current crop of Russian propagandists already are. Social media is probably the greatest spy tool ever created. 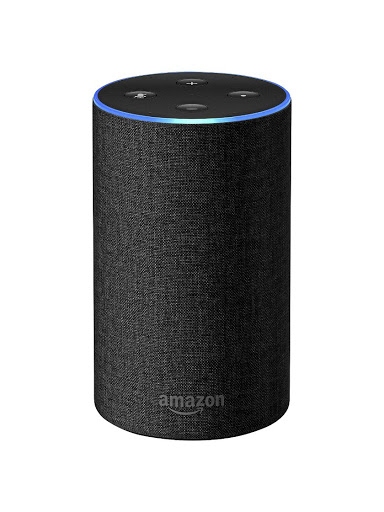 Think about it: hundreds of millions, if not billions, of people voluntarily post snapshots of their private lives online. Everything from what and who you like to when you like it is up there. Your face, your friends' faces, even your children's faces are all up there.

A quick glance at your social media profiles can tell anyone how close you are to certain people, what motivates you, where you went to primary school, what type of human you think is attractive and so much more. All that in the hands of people who know what they are doing is how Isis recruits people or how Russia hacks elections. It's how Fashion Nova sells you sub-par jeans and how interested parties keep your anger at a high level.

Let's also not forget that these apps are designed to be addictive. Infinite scrolling is not just a thoughtless design quirk. Notice how all your notifications are little red numbers? How about the fact that the notifications on your "likes" seem staggered?

All of these companies are free. They cost the user nothing and yet are multibillion-dollar companies. Apparently all this money comes from advertising, though it's well known that digital advertising is not exactly a cash cow.

Social media companies own the world's most valuable commodity, our data. We share our lives, beliefs, triumphs and tragedies with social media. Then we share those of our loved ones. We share our faces, homes and locations. We share our habits. Essentially we share everything anyone would ever need to make George Orwell's 1984 a reality and we do it all with smiles or sultry looks on our faces.

Robots don't speak Zulu. Will AI be the death of our indigenous languages?

If you're not some type of European you can more or less forget communicating with your smart assistant in your mother tongue, but that doesn't mean ...
Lifestyle
3 years ago

The nightmare scenario for computer security - artificial intelligence (AI) programs that can learn how to evade even the best defences - may already ...
News
3 years ago

If games teach us to be human, what are computers learning from them?