The Met Gala is fashion's favourite night of the year for some and the night you'd sooner forget for others. Here's who slayed and who dismayed on the pink carpet 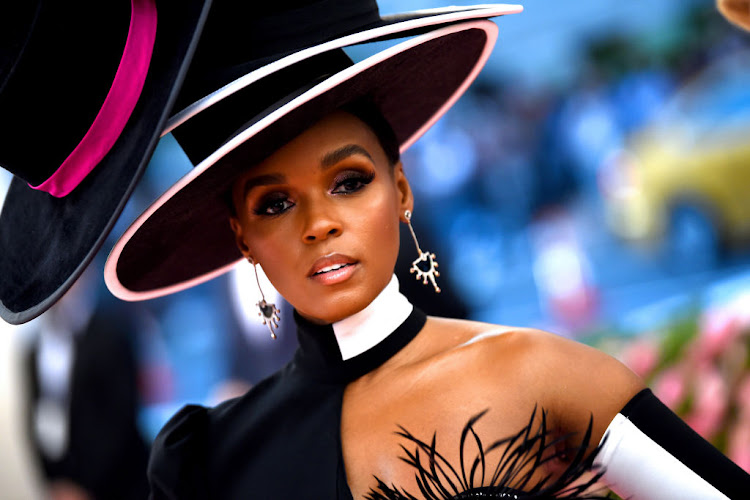 The Met Gala, a night that has birthed some of fashion's most memorable moments, is the annual fundraiser for the Costume Institute at New York's Metropolitan Museum of Art. Taking place on the first Monday of every May, the Gala celebrates the grand opening of the museum's major fashion exhibit.

This year's exhibition is based on Notes on Camp, an essay written in 1964 by American author Susan Sontag, and the museum will be displaying some of the most over-the-top designs the history books of fashion have to offer (think Bjork's swan dress).

Notes on Camp examines the notion that fashion is a celebration of "the exaggerated". In all its contrived, affected and artificial ways, fashion can also be a sophisticated and powerful tool too, especially for marginalised cultures, as Andrew Bolton, curator of the Costume Institute states.

"Camp" was also the dress code for last night's Gala. This theme may be elusive and — let's call a spade a spade — pretentious, but it was a way of telling the celebrities on the guest list to honour the concept of  "over-the-top" and, if Hollywood has taught us anything, it's that they're rather talented at doing just that.

With that said, let us see how some of our fave stars fared in the fashion stakes: 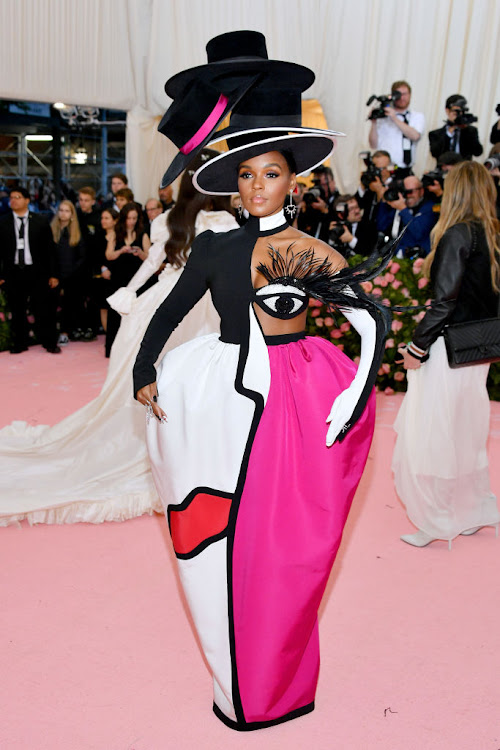 It's no shock that the inventor of vagina pants knows how to do Camp. A little Willy Wonka, a little Campy mad hatter and a whole lot of Picasso. Everything about this outfit is art. This girl can act, can sing, can inspire, can FASHION. She wears many hats (see what we did there).

Actor Billy Porter of Pose fame gave us all the drama we needed. Making the pink carpet his very own stage, Porter personified Camp in his Cleopatra-esque outfit. Carried onto the pink-carpet by six rather yummy-looking men, Porter languidly lilted along the pretentious breeze as his solidified his name in the books of fashion. We thank you. 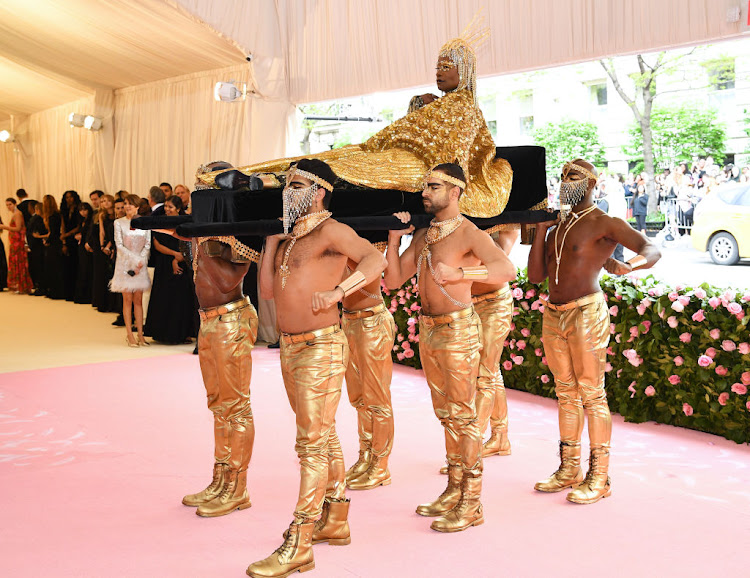 Billy Porter made a grand entrance at the 2019 Met Gala.
Image: Dimitrios Kambouris/Getty Images for The Met Museum/Vogue 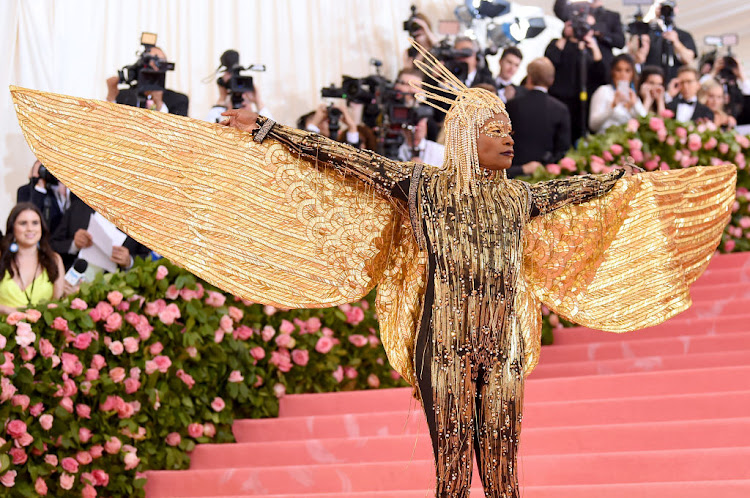 Already known as the Queen of Camp, her Highness did not disappoint. Transforming one outfit into four, all while on the pink carpet, Lady Gaga perfectly married fashion and showmanship. Each look took a village (and designer Brandon Maxwell) to reveal. The Met Gala pink carpet does not get any better than this. 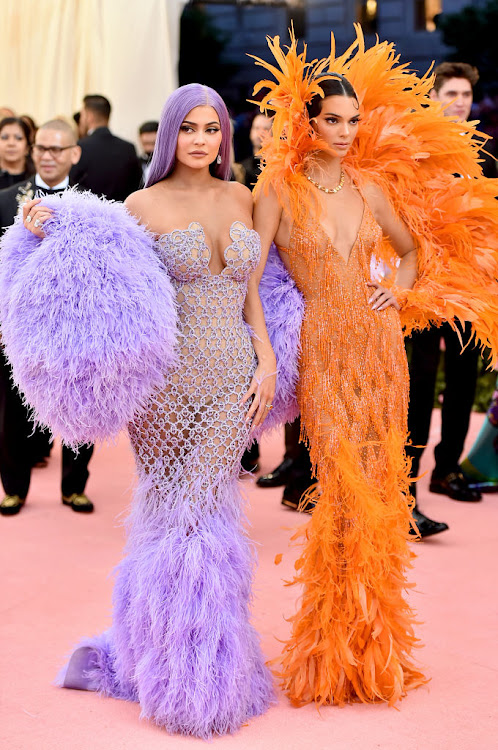 The shock of all shocks was adding Kendall and Kylie Jenner to our best-dressed list. Offering Vegas Showgirl meets Versace, this duo proved (or at least their 20 different stylists did) that they deserve to be at a high-stakes fashion event like the Met Gala.

We also kind of love the little hint at Cinderella's evil step-sisters because sometimes being bad looks so good. 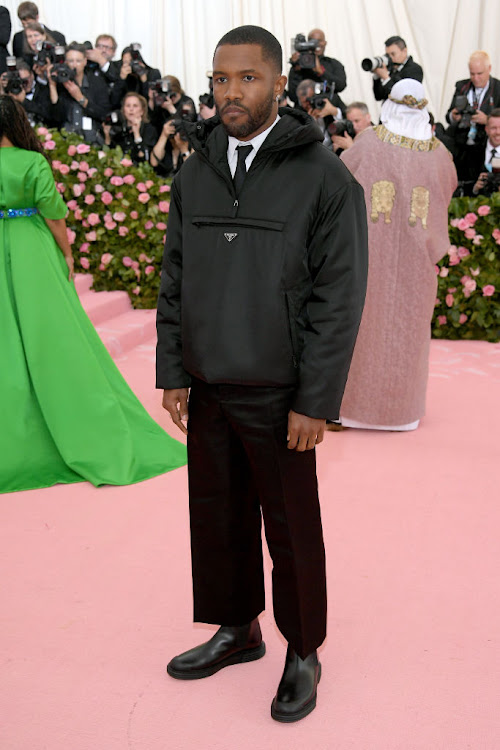 The hip hop sensation looked like a little boy waiting outside the principle's office about to be scolded for a playground mishap.

Maybe Ocean legitimately thought the theme was going camping. There is no other reason we can surmise as to why anyone would rock up at the Met Gala looking like this! 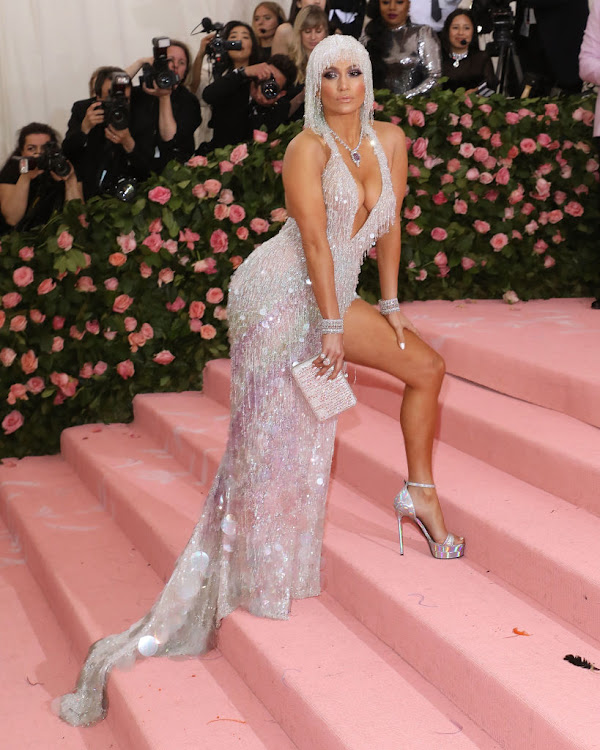 Then again, maybe we shouldn't expect so much from Miss Lopez — she obviously wants to flaunt that fabulous butt until the end of time. 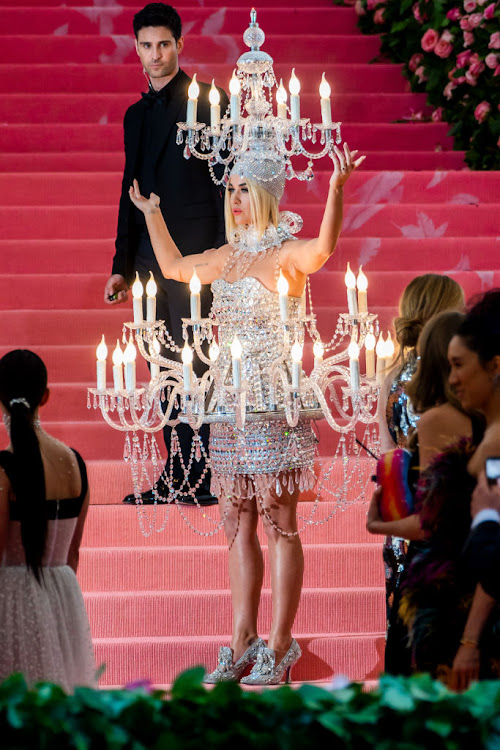 Why, oh WHY would you choose to come to the Met Gala looking like Lumiere, the enchanted chandelier from Beauty and the Beast?

Pop star Katy Perry is always eager to prove some point or other, but with this look all she proves is that she has no clue when it comes to fashion. She tries so hard to be unique that it becomes boring.

Kitsch does not a camp outfit make, which is something so many of the attendees at the 2019 Met Gala did not quite understand. That said, we'd prefer celebs to give us a show with their outfits — even if they end up looking corny (hello Katy Perry) — than to wear something that's a snoozefest.

Danai, did you really think a cane and a top hat would suffice for fashion's biggest night? And, Trevor, come on,  you didn't even try! 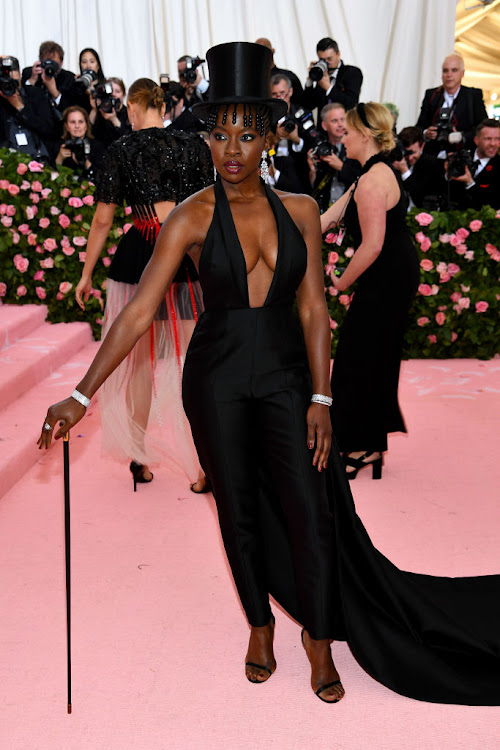 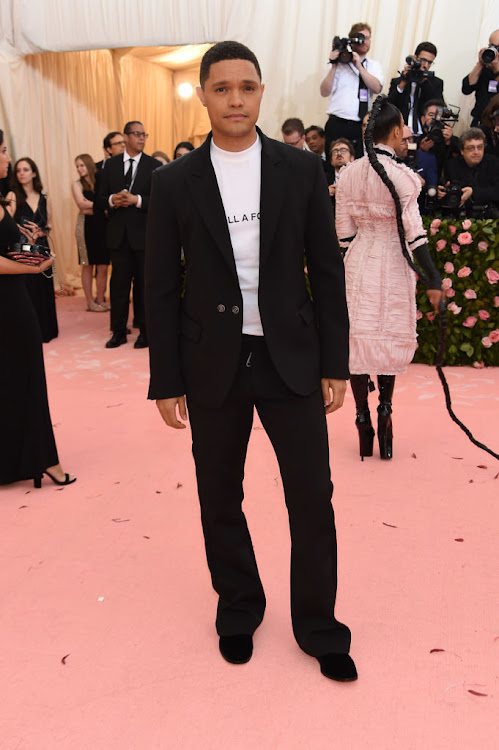 Trevor Noah in a T-shirt reading 'This is all a formality' at the 2019 Met Gala.
Image: Jamie McCarthy/Getty Images

The invitation-only event, famed for its A-list celebrities and haute couture gowns, is a benefit for New York's Metropolitan Museum of Art and also marks the opening of the Costume Institute's annual fashion exhibit.

The annual Billboard Music Awards, held in Las Vegas on Wednesday night, saw some A-listers step out on the red carpet in stunning looks. Other ...
Lifestyle
2 years ago

Best and worst dressed celebs on the 2019 Oscars red carpet

Here's which actresses' Academy Awards fashion choices were winners, and which ones should consider firing their stylists.
Lifestyle
2 years ago