By rail through the baobab trees of Northern Mozambique 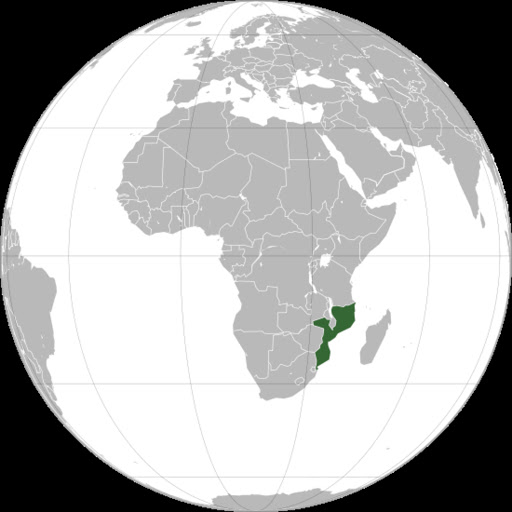 Mozambique has little to offer the foreign tourist in the way of rail travel, but the line between Cuamba and Nampula in the north of the country makes up for the dearth through the spectacle it offers along its 350 kilometres.

Departure is early. The whistle sounds punctually at 5,30 am in Cuamba, a dusty town lying between the Indian Ocean and Lake Malawi.

Whereas the locals have to form a long queue in front of the blue-and-white station building, foreign tourists are waved through immediately to board the train.

The tourist guides warn against travel by public transport, pointing to poor roads, electricity blackouts and Spartan accommodation. That information is accurate enough.

The train itself has seen better days, the patent leather seats worn and torn, but at least they are soft. The sun is rising as the journey starts, the dawn mist clearing steadily as the sun breaks through the trees along the line. A flat-topped hill glows pink in the distance.

The train halts at a couple of mud huts under a towering baobab tree -the first of many such stops over the next 12 hours.

A similar scene repeats itself at each of them. Hawkers run up to the train as it comes to a halt, balancing bowls with mangos, tomatoes and bananas on their heads. Others hold live chickens up to the open train windows in the rural Mozambican equivalent of a supermarket.

The train sways steadily onwards, offering a view out over golden grasslands, maize fields, baobabs and mud huts with thatched roofs under spreading mango trees. A chain of pale blue cliffs are visible on the horizon.

In the restaurant car, male travellers are enjoying their first beer of the day at 9,00 am, as African pop drones from a speaker mounted next to the bar behind a protective grille.

The third class carriages are behind the restaurant car, the passengers packed in, with many standing in the corridor. Despite rapid economic growth and Portuguese migrant workers streaming back to their former colony, Mozambique remains a poor country.

The north is more backward than the south, where many South Africans taking their holidays along the tropical beaches spend their rands.

Many believe the socialist Frelimo government in Maputo has withheld investment from the northern provinces that once supported the Renamo rebels during a drawn out civil war. That war may have ended 21 years ago, but the peace remains fragile.

In late afternoon the train rolls into Nampula, the main economic centre of the north of Mozambique and home to an ethnographic museum well worth a visit. There is also a cathedral known to the locals as “Gina Lollobrigida” on account of its rounded dome.

But for many of the passengers Nampula is merely a staging point on their way by bus to the beaches in the south or to Ilha de Mocambique, once the administrative centre of Portuguese East Africa and since 1991 a World Cultural Heritage Site.