Suits for R7,500 each, free laptops and airtime, subsidised accommodation, travel and transport and plenty of spending money ...

This may sound like the lifestyle of a trust-fund kid, but these are some of the perks for national student representative council members at the University of South Africa.

Above that are big bills from at least one official SRC function that degenerated into chaos, resulting in thousands of rands in damage after students pelted each other with glasses, broke chairs, smashed the podium and vomited on sheets.

The university has set aside R67,500 for suits for the six men and business outfits for the three women on the national SRC executive. It has earmarked R3.8-million for perks for its 81 SRC members and 18 members of the student parliament. This includes about R2.3-million in cash handouts.

Unisa offers distance learning and has a national SRC as well as eight regional SRCs, each of them made up of nine students.

Other perks for all 99 students include a blazer, formal shirt, T-shirt and fleece jacket, worth R3,000 for each set. They also qualify for a 50% reduction in tuition fees.

Unisa's national SRC has spent R454,424 on foreign and domestic travel and accommodation so far this year. This is R33,134 more than the University of Cape Town's total SRC operating budget of R421,290.

Inquiries to 10 other universities in South Africa revealed that SRCs at those institutions did not receive designer clothes. Four of the 10 did not receive stipends and five reduced tuition fees.

In June, Unisa's SRC spent about R573,000 on hosting the national student parliament at the Protea Hotel in Karridene on the KwaZulu-Natal South Coast. The scheduled four-day event ended early after violent clashes between student factions.

In a report to the council, Unisa's dean of students, Sibusiso Chalufu, said a student was threatened at gunpoint in his hotel room. When a speaker attempted to go ahead with the programme, students used glasses "to pelt each other".

"Police started pepper-spraying Sasco members and by 12pm the hotel had ordered students out," Chalufu said in the report. Sasco, the South African Students Congress, is aligned to the ANC.

According to invoices for damages that the hotel submitted to the university, R6,000 was charged for the destruction of the podium and a further R1,400 for whisky glasses, highball glasses, teacups and saucers that were broken during the violent clashes.The hotel also billed the university after a student vomited on two sheets, a mattress protector and a duvet cover as well as for dye that stained a carpet and bathroom mat.

Chalufu wrote: "It was disturbing to see a number of non-Unisa individuals who had filled the Unisa-hired kombi drinking publicly in front of the reception at around 10am".

A Unisa staff member said money spent on the SRC was "an abuse and waste".

"It's providing employment to 99 members, the majority of whom are unemployed. They have done absolutely nothing for students; there have been no programmes for the general student body."

An undergraduate student at Unisa said SRC members spent too much time in hotels and made private use of university vehicles.

"They lead lavish lives, yet on the ground we complain of fees must fall," he said.

He said the SRC did not add value to an ordinary student's life. 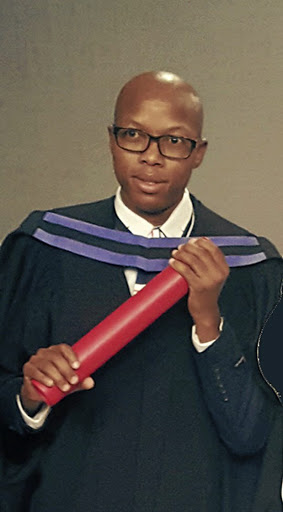 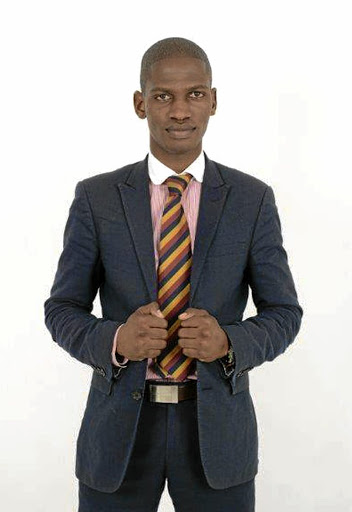 But Boitumelo Senokoane, general secretary of Unisa's academic and professional staff association, said the funding for the SRC was "a drop in the ocean".

"Unisa is a huge institution and to serve and service it there is a need to decentralise the SRC structures in order to make assistance accessible."

Unisa spokesman Martin Ramotshela said the purchase of branded university material was to ensure that SRC members did not display their political affiliations during formal university engagements.

Commenting on the university's R2.9-million SRC operational budget, Ramotshela said that it was aimed at enabling SRC members to attend meetings as well as other institutional gatherings at the national office and in the regions. "SRC members attend meetings as and when required by, for example, the Department of Higher Education and external student structures for the benefit of Unisa students."

Ramotshela said that an investigation would be conducted into June's disruption of the student parliament.

Unisa's national SRC president, Zandile Sodladla, said she needed to meet "my collective" before responding to questions from the Sunday Times.