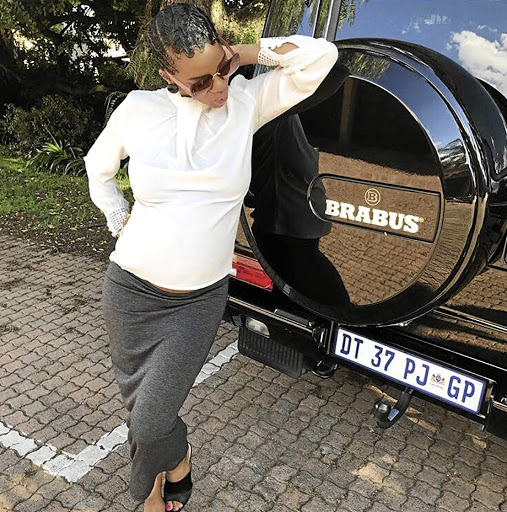 Ski jaunts to Alaska, fleets of flashy cars, and homes in some of the most sought-after locations in the country.

These are just some of the luxuries on which three of the men named in the damning report on the looting of VBS Mutual Bank splashed out.

Tshifhiwa Matodzi, former chair of the bank, Robert Madzonga, CEO of Vele Investments and a former COO of VBS, and Kabelo Matsepe, a former leader of the ANC Youth League in Limpopo, were named in the report, "The Great Bank Heist", released this week by advocate Terry Motau.

The report, commissioned by the South African Reserve Bank, found that over the past three years more than 50 people had benefited from "gratuitous" payouts totalling nearly R2bn from the Limpopo-based bank.

While the elite looted, poor depositors were left waiting in long queues to get their cash
News
3 years ago

The report says Matodzi pocketed R325m and Madzonga received in excess of R30m through a vast network of companies and fronts.

Matsepe, described by Motau as the politically connected "fixer" who secured the pliancy of municipalities that pushed business towards VBS, is said to have received R35.4m.

Facebook posts show that in December last year, three months before VBS was placed under curatorship due to a liquidity crisis, Matodzi, 41, the alleged kingpin in the fraud, hit the ski slopes in Alaska. 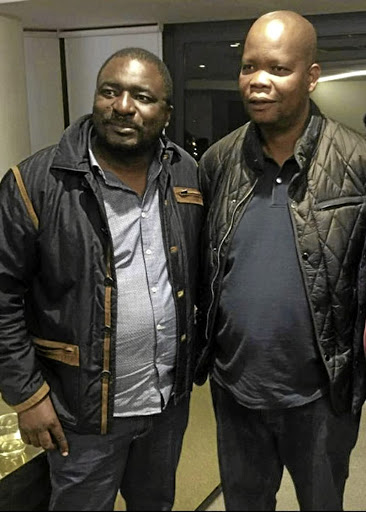 Among the resorts he appears to have visited is Alyeska, 70km north of Anchorage. The Alyeska Hotel, nestled in a lush valley surrounded by snow-capped mountain peaks, was advertising a daily rate of $111 (R1,600) a person sharing this week.

"I will bring lots of ice to take to Venda," Matodzi joked with a friend who marvelled at the pictures he posted on Facebook.

Public documents show Matodzi has at least two properties in his name in SA, a R1.5m house in the plush Eagle Canyon Golf Estate west of Johannesburg and a R1.7m, 9ha farm on the outskirts of Pretoria.

Matodzi is said to have hosted meetings at the Eagle Canyon property with Madzonga and others to plan the VBS enrichment scheme.

Matodzi, an active director of six other businesses, referred requests for comment to his lawyer.

Matodzi's lawyer, advocate Hechter Hanson, said: "Our client is willing to co-operate ... but at this stage ... allegations mere assumptions." Hanson would not be drawn to answer detailed questions.

Madzonga, who is also a pastor, has assets that include a mansion worth R8.5m in Blue Hills, north of Johannesburg, and a home in Plettenberg Bay.

His cars, including a Brabus-tuned Mercedes-Benz G63 which sells for R2.5m, a Lamborghini and a Rolls-Royce Phantom, have been flaunted on social media by his wife, beauty queen Khosi Madzonga.

Khosi was dropped as a Brand SA ambassador after a vitriolic rant aimed at a journalist who questioned her about her lavish lifestyle.

Motau said he could make no definitive finding as to what specific role Madzonga might have played, but his denial of any knowledge or involvement in the fraud and theft "rings hollow". 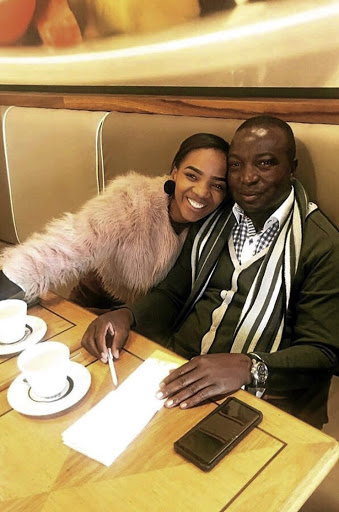 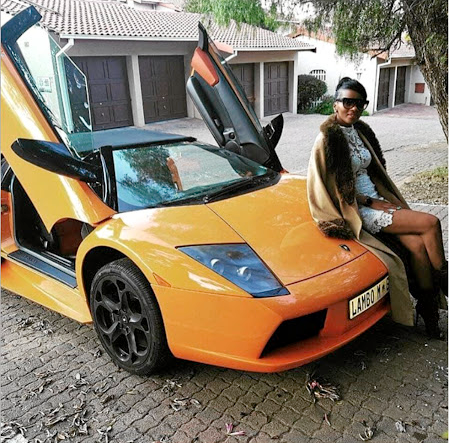 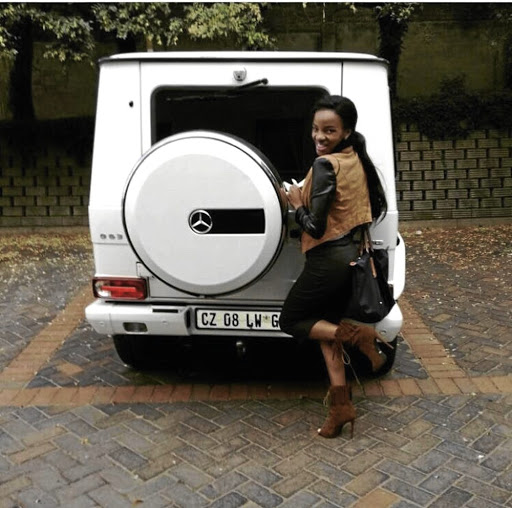 Madzonga, 51, has protested his innocence.

"The amounts are for salaries, bonuses, for cars and for bonds," said Madzonga, whose estate, along with that of Matodzi, has been provisionally sequestrated at the request of the VBS curators.

"I did not benefit from the looting," Madzonga said. "Until today I pay for my house and my cars and if I don't pay they can come and repossess them."

He said he'd been hired by the company and never questioned where the money to pay him came from.

Matsepe's windfall included a bond of nearly R5.5m through VBS, which he used to buy a home in Midstream Estate in Centurion.

Motau said in his report that "there is hardly a person in its [VBS's] employ in any position of authority who is not, in some way or other, complicit".

Matsepe's lawyer, Mariq van der Westhuizen, said the allegations against her client were without basis. “Our client denies any unlawful conduct, and it is submitted that our client’s relationship with VBS was based on a valid, lawful consultancy contract. The enquiry has offended a plethora of Constitutional principles, and we are in the process of preparing an application whereby the Constitutionality of the enquiry will be objurgated. The application will be issued shortly.”

In a previous version of this article we incorrectly stated that Kabelo Matsepe, a former ANC youth league leader in Limpopo,  attended meetings hosted by Tshifhiwa Matodzi in Eagle Canyon to plan the VBS enrichment scheme. We also incorrectly linked him to a company alleged to have channelled R250 000 to the ANC by purchasing a table at a gala dinner. We have amended the article to reflect this.

Although Mr Matsepe had responded before we went to print we failed to include a response from his lawyer. This has since been included.

We apologise for the errors.

A personal assistant of former VBS chair Tshifhiwa Matodzi, whose companies received payments amounting to more than R60m, has emerged as one of the ...
News
3 years ago

On Tuesday, EFF leader Julius Malema will address a media briefing in Johannesburg and tell you what to think.
Opinion & Analysis
3 years ago