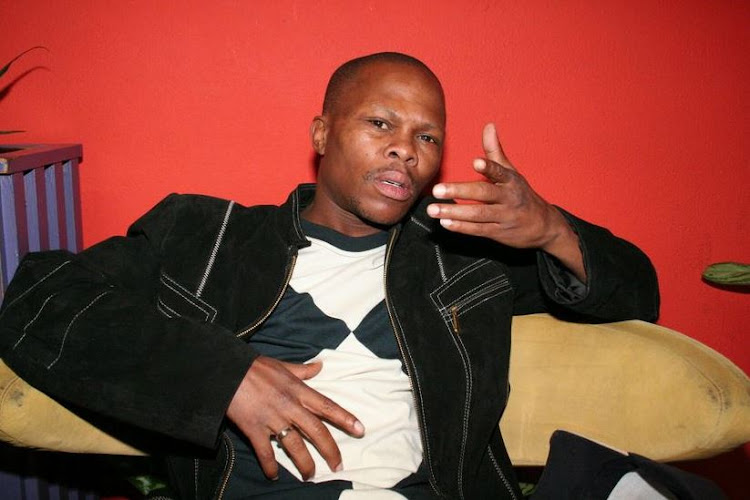 Jabu Christopher Kubheka auditioned for a role on Ring of Lies.
Image: File

Jabu Christopher Kubheka's distraught wife and family have been left frustrated over delays with the actor's burial after a forensic workers' strike crippled mortuaries across Gauteng.

The actor's manager Thabo Makgaretsa told TshisaLIVE that his family are frustrated over delays in getting an autopsy into Jabu's death.

"I have spoken to Jabu's wife and she spoke about the delays they are having at the mortuaries which are preventing them from doing the autopsy quickly. She is frustrated at the delays and you can understand her frustration. She just wants to bury her husband and deal with the heartbreak of losing him without all these complications," Thabo said.

He said that the family had asked the mortuary to try to speed up the process.

Isibaya actress Lorraine Mphephi struggled to fight back tears as she spoke fondly of her friend and former colleague Jabu Kubheka, who she acted ...
TshisaLIVE
4 years ago

"As it stands we cannot even discuss a date for the funeral because we are waiting on the autopsy to make funeral arrangements. We are not sure when the funeral will be," Thabo added.

A source from the forensics pathology services in Ga-Rankuwa told TshisaLIVE that the actor's body had been handed over to forensic experts and an autopsy report was expected soon.

Gauteng Department of Health spokesperson Khutso Rabothata could not confirm whether Jabu's autopsy had been delayed in the strikes but said that military medical personnel were being deployed to several mortuaries across the province on Wednesday to deal with the backlog.

"We have a backlog of between 200 and 250 bodies that have reached mortuaries and forensic services since last Thursday. We will be working with the military and are expecting to work well into the night on Wednesday to clear the backlog," Khutso said.

The strike comes in the wake of various concerns raised by forensic workers and amidst calls for salary upgrades, as well as compensation for doing extra work.

* We incorrectly stated in a previous article that it was a pathologists' strike when in fact it was a forensic workers' strike.