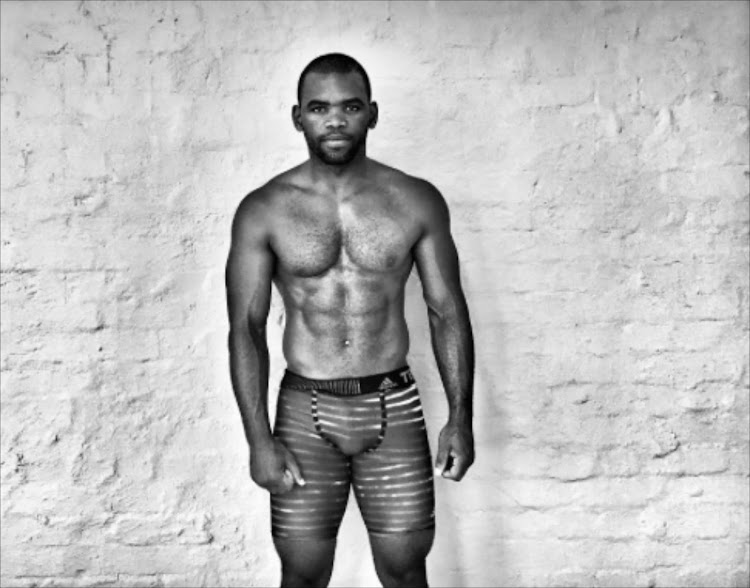 Siv Ngesi has given up sex and swearing as part of his fast.
Image: Supplied

Siv Ngesi embarked on a fast several days ago and it’s showing him flames!

The comedian said that he started the fast for his own “spiritual” reasons and through a series of Instagram videos he opened up about his battles with it.

He said the hardest part was adapting to a life without swearing and sex.

“The hardest part of fasting is the no sex, the no swearing and to try to have just pure thoughts because you know that I love an F-word,” Siv said.

He said that it was an uphill battle to keep his thoughts clean and suggested he would have dropped enough f-bombs to send everyone running for the hills.

“I had quite a hard week and if I wasn’t fasting I would have had many f-bombs to throw  and this would have been a Siv rant,” he said.

Cassper Nyovest will sit down with US hip-hop radio jock Charlamagne tha God for the first time since the radio personality accused Cassper of ...
TshisaLIVE
4 years ago

Former Yizo Yizo actor Jabu Christopher Kubheka walked into a room full of producers, nervous but confident. He was unaware it would be the last ...
TshisaLIVE
4 years ago