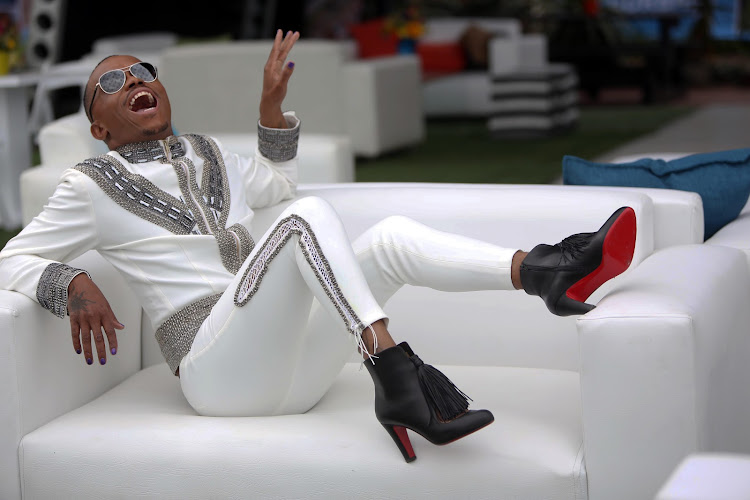 Just a week after  “window shopping” for a new R6 million crib, Somizi dropped R25,000 on a new pair of shoes.

The Idols judge is all about the glam and proved it again on Thursday night when he splurged on fancy footwear.

Twitter users nearly lost their minds over the price of the shoes and filled the social media platform with hilarious jokes and memes about the purchase.

The big question is: would you drop R25k on shoes?

#LTDWSomizi some of those shoes look like you can find at the plaza...*taxi driver starter pack* pic.twitter.com/fR6pcRxYDB

Guys wait why are those shoes that expensive? #LTDWSomizi pic.twitter.com/JO31G94EUq

#LTDWSomizi haaai angeke R25000 for a pair of shoes haaiii somizi is friends with the guptas, I have to hide now incase they land

Former Yizo Yizo actor Jabu Christopher Kubheka walked into a room full of producers, nervous but confident. He was unaware it would be the last ...
TshisaLIVE
4 years ago

The SABC content hub is in ICU, says Florence Masebe

Veteran actress Florence Masebe has warned that the SABC is in big danger of not meeting its content and financial obligations, and that programming ...
TshisaLIVE
4 years ago

Embattled former SABC COO Hlaudi Motsoeneng intends to challenge the outcome of a disciplinary enquiry which resulted in him being booted from the ...
TshisaLIVE
4 years ago