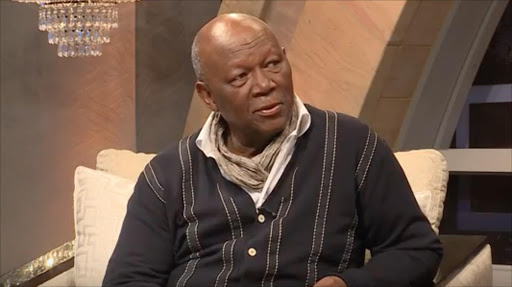 Generations:The Legacy found itself in the middle of a storm last week after viewers expressed outrage over recent sex scenes between Smanga Moroka (played by Moopi Mothibeli) and Thabi  (Motsoaledi Setumo).

Viewers felt strongly about the scenes and inundated the SABC and the BCCSA with complaints. An omnibus which included the controversial scenes was scrapped from TV after the complaints.

Speaking to Drum magazine Mfundi said he was apologetic for offending people, but said parents should also take responsibility for what their children were allowed to watch.

Mfundi said there was a PG 13 warning on screen, which parents should have heeded.

"While the response of the audience is justified, there is a PG13 warning on the screen and it's not as if parents have not been warned. They can switch to another channel if the content is not for family consumption - there is a warning. But just as I have a responsibility, I can't take the blame that I'm corrupting the children of South Africa - that I will not take," he told the publication.

Speaking to TshisaLIVE just after the incident SABC spokesman Kaizer Kganyago said that it was concerned by the complaints.