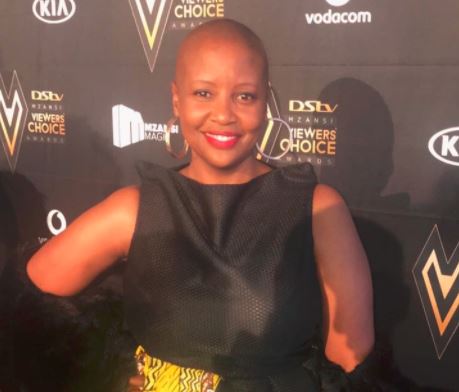 Actress Rosie Motene has explained that her acting had to take a backseat to her other passion
Image: Via facebook

Veteran actress Rosie Motene, popularly known for her character Tshego Motene of Generations fame, has been mostly out of the spotlight and told TshisaLIVE it is because she is focussed on finding and developing African talent.

"I was living in Uganda last year and now I am production consulting. So I represent talent from across the continent with my agency. My acting had to take a back seat for a little bit because I belong to the continent now and there's work to be done," she said.

The veteran actress is the founder of Waka Agency which represents actors, artists, media personalities and emcees. She said that she started the agency to fill a gap she identified in her acting days.

Rosie told TshisaLIVE that she prides herself in having branched out into Africa because the experience has been life changing. She said that while she is in SA, she might make a small television appearance on Mzansi television.

"I leave for Uganda in October but I am excited for the training and nurturing of talent happening here at home until then. Being behind the scenes and unearthing talent is a passion I've always had. And while I am here, I might just make an appearance on TV but I can't discuss that in detail," she said.

The actress may have become a household name with her Generations role, but went on to act in big productions such as Hotel Rwanda and recently Mzansi Magic's Zabalaza.

She said her love for acting has never subsided, despite having not made it a full priority when she started her business.

TV personality Siv Ngesi has described the last moments between him and his late father as precious and it constantly motivates him to become the ...
TshisaLIVE
3 years ago

Entertainer Zodwa Wabantu has lambasted a Zimbabwean artist who apparently got her banned from a gig in the country, saying the move has left the ...
TshisaLIVE
3 years ago
Next Article