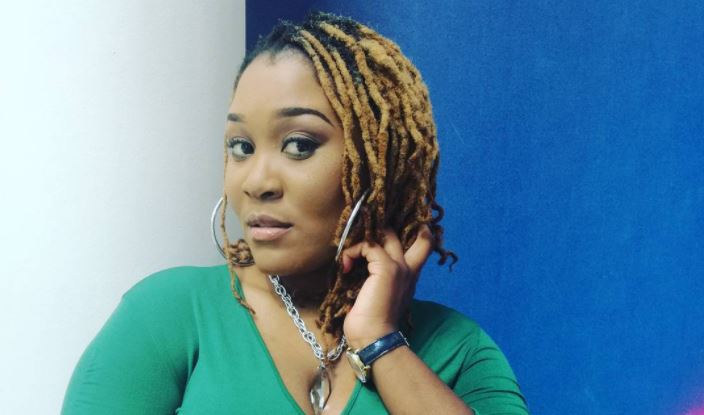 Lady Zamar has rubbished claims that she mimed during her live performance on Sunday night.
Image: Via Lady Zamar's Instagram

Lady Zamar has lambasted claims that she faked her way through a live performance on reality singing competition,  Idols SA on Sunday night, accusing critics of not paying enough attention to the performance before jumping to conclusions.

The musician's appearance on the show soon topped the Twitter trends list after users accused her of forgetting her lyrics and lip-syncing.

"I am aware that some people thought that I was lip-synching but I did not. I was not lip-synching and anyone who thinks I was didn't pay enough attention to the performance. It was me singing and not a recording," Lady Zamar told TshisaLIVE.

The singer said she was often accused of miming  because her live performances were not much different to the level she recorded on.

"I have never had my voice manipulated. Not on stage and not in studio. I always ask for it to be a clean recording in studio. So when I perform, it sounds as close to the original recording as possible," she explained.

She admitted that there was a backing track during her performance on Sunday night, but explained it was because she was sick and wanted to make sure she did not mess up.

"I missed my mark at one point in the performance because I nearly started choking. I knew that I was a bit sick and so I asked the Idols team to play a backing track to keep me on the right track. But every note that was delivered on Sunday was by me," she said

Ma-E robbed of R180k worth of goods in house burglary

Popular rapper Ma-E has been left fuming after thieves broke into his home in a fancy estate in Johannesburg, making off with jewellery and goods ...
TshisaLIVE
4 years ago

IN MEMES: Twitter in stitches over OPW's 'Cassper Nyovest' groom

Twitter went through a rollercoaster of emotions last night as they witnessed the beautiful union of Thulisile and Lazarus Mhlongo on OPW,  a ...
TshisaLIVE
4 years ago

Could Idols SA have an early front runner?
TshisaLIVE
4 years ago