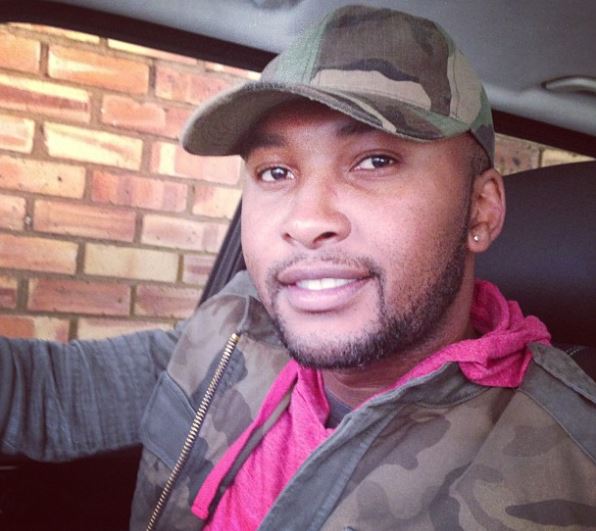 Vusi Nova is getting back into his routine after hijacking.
Image: Via Vusi Nova Instagram

It's been three weeks since Vusi Nova was stripped, beaten and taken on a joyride during a hijacking and he is slowly coming to terms with the ordeal.

The musician, who has been keeping a low profile ever since the incident happened, returned to social media to let fans know he is doing well.

"Hey guys. I'm alive, well and back on social media. So good to be back," he said.

Vusi added that he was grateful for the overwhelming love and support he's received since being hijacked.

"I appreciate all the prayers and support.U guys are the best."

The musician has also been promoting his friend, Ntando's single uBuhle which he features on.

Vusi was hijacked outside his Melville home on August 25.

Speaking to TshisaLIVE just days after the incident, Vusi said he feared for his life.

"The most traumatic experience for me was being stripped naked and being forced to run for my life. I didn't want people to see me. I didn't want anyone to recognise me. I tried to hide my identity while getting a lift because it was so humiliating," he said.

Vusi added that he was taking things one step at a time.

More than the beautiful sight that is comedian Trevor Noah and actor Idris Elba in the same shot, the pair have proved just how much fun they have ...
TshisaLIVE
4 years ago

It's New York Fashion Week which means that everybody who is anybody is making an appearance at the shows. On Tuesday night Buhle Mkhize posted a ...
TshisaLIVE
4 years ago