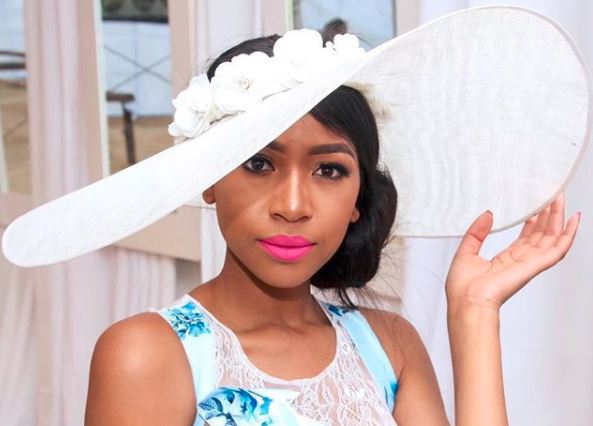 Model Blue Mbombo has clarified what she calls an old issue of 'shopping addiction' which has again surfaced, insisting that she wasn't an addict, but merely loved clothes.

She told TshisaLIVE that an old interview with Drum magazine about her so-called shopping addiction has been re-published and she wanted to clear the air.

"Firstly that was a very old interview and I was surprised to see again yesterday (Tuesday) People around me thought it was an addiction to buy as much clothes as I did. I didn't. I just loved (and still love) clothes and fashion," she said.

The model did however admit that in the past some of her purchases were excessive, but went on to add that she has "slowed down" with her shopping habits.

"My brand as model has grown a lot and finally people are seeing me for who I am. I was model before I became a reality show star, before Big Brother and Diski Divas came along. So I'm grateful that I am now a recognised brand that people want to associate with," she said.

It's New York Fashion Week which means that everybody who is anybody is making an appearance at the shows. On Tuesday night Buhle Mkhize posted a ...
TshisaLIVE
4 years ago

Aw! Zakes and Nandi's little one has grown so much

In November Nandi Madida and Zakes Bantwini's little prince will be a year old. Times really does fly. Shaka, who has his own Instagram page, has ...
TshisaLIVE
4 years ago

Diski Diva Sibongile Masuku told TshisaLIVE that many people assume she is dumb because of her "bad English" when she is in fact a qualified ...
TshisaLIVE
4 years ago