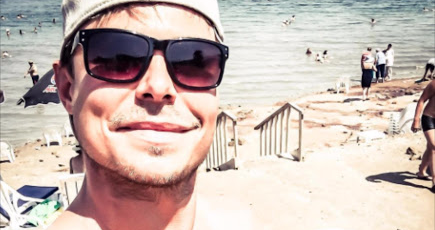 Afrikaans pop star Bobby van Jaarsveld will be away from the mic for six-weeks after he undergoes throat surgery on Wednesday, his manager Ronel Brink told TshisaLIVE.

Ronel confirmed to TshisaLIVE that Bobby is set to undergo the procedure to treat his vocal chords, but said there was no cause for concern.

"He will be going in for throat surgery. It is nothing serious and is just part of the treatment he has already been receiving," she said.

Bobby underwent surgery in October last year after struggling with his vocal cords for sometime. He was put on 'vocal rest' after discovering possible nodes on his cords.

Ronel said that the latest operation would be the last to treat Bobby's condition.

"We are very confident that he will be fine after this operation and be able to perform for a very long time still," she added.

She said that Bobby's team had cleared his schedule to allow him to rest during his six-week recovery period.

The gloves are off between Prophet Mboro and herbalist-turned-pastor, Bhaka Nzama as the two have been embroiled in a war of words against each other.
TshisaLIVE
4 years ago

The family of Reeva Steenkamp have issued a public statement expressing their anger after a teaser for the Oscar Pistorius biopic was released. The ...
TshisaLIVE
4 years ago