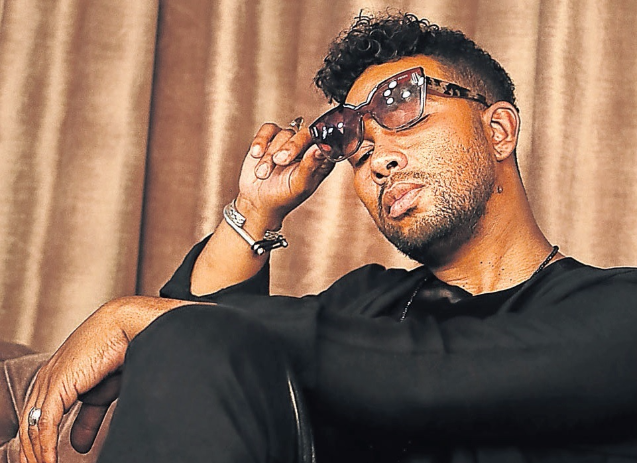 David Tlale said that the criticism about his reality show was not valid.
Image: Supplied

David Tlale has hit back at critics of his reality show, telling TshisaLIVE that while there were "glitches in production" the complaints were not valid and were made by those who knew nothing about global fashion trends.

David's popular reality show The Intern came to an end on Wednesday evening but was overshadowed by criticism on social media about the show's production and presenter Nico Panagio.

Responding to the dozens of complaints, David told TshisaLIVE he felt the criticism was not fair and the production team had done their best to put on a good show.

"People will always complain. The season finale was shot live and obviously sound issues and camera issues will happen and we improved it as the show went on. It is no excuse, but people have to understand that these things happen. I also think that the complaints about the presenter and set being boring were invalid.

"You have to understand our brand and also the global fashion trend towards keeping things simple. We have shot at a number of beautiful locations before. I can understand if people felt underwhelmed but we wanted to keep it simple," he said.

According to the Broadcast Research Council's Television Audience Measurement Survey (TAMS) the show struggled to pull in viewers in its first few weeks but slowly gained more popularity over the course of the season, to register 440,000 viewers for its most watched show in August.

David admitted he was concerned with the show's ratings at first but said the series had now done well enough with audiences to warrant a second season.

"Personally, I couldn't be happier with how the show turned out. The second season of the show is already in the works and this time it will be bigger and better as we try and find designers from around Africa," he said