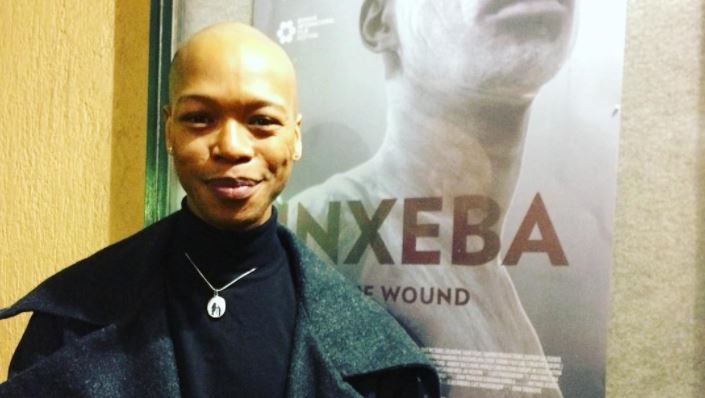 After news that The Wound (Inxeba) was picked as Mzansi's entry for the 2018 Oscars, the film was called "offensive" by the Eastern Cape House of Traditional Leaders, but producers hope a screening will help address any concerns.

In a statement the producers said the screening on October 6 will be followed by a discussion between the National Film and Video Foundation, representatives of the film and traditional leaders.

"I attended multiple screenings in Khayelitsha and Langa in Cape Town and it was encouraging to witness the conversations initiated by the film firsthand. After watching ‘Inxeba’ we were able to have a meaningful dialogue about it and the themes the film presents,"  producer Cait Pansegrouw said.

The controversial film, which sparked debate across the country, was selected by the NFVF for submission at the 2018 Academy Awards (Oscars) for Best Foreign Language Film.

Although the film mainly tells a homosexual love story, it is set at a Xhosa initiation school, which has been a bone of contention for many traditionalists. The filmmakers and actors have also received death threats from people who are 'unhappy' with the inclusion of parts of the Xhosa traditions in the film.

"In order to address the hate speech on social media, we found it important to screen the film in several locations so that people could express their opinions from an informed position," added the producer.

A screening in Port Elizabeth, which representatives of the Xhosa Royal Family have been invited to, is also being organised.

The movie will release nationwide in South Africa in February 2018.

Motlatsi Mafatshe's wife: Thank you for making sure I'm the best

Radio personality, Vanessa Marawa has revealed that despite other people labelling her voice 'manly', she's never had a problem with it because she ...
TshisaLIVE
4 years ago

Oprah Winfrey's bestie, Gayle King, had nothing but applause for our guy Trevor Noah. She was asked by US publication, Variety, to write a tribute to ...
TshisaLIVE
4 years ago