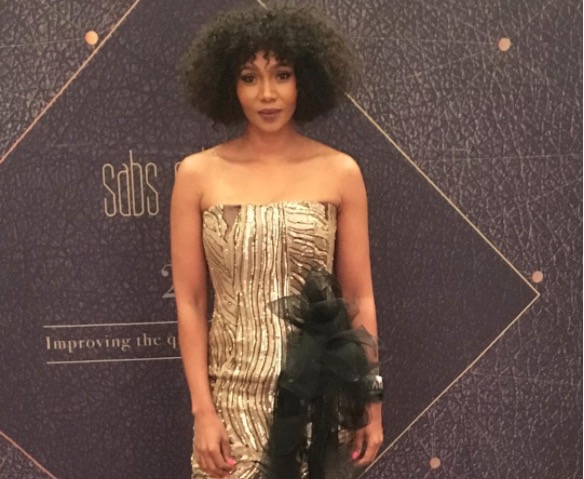 Azania's daughter has broken her silence to pour cold water on rumours surrounding her.
Image: Via Instagram

Azania Mosaka's daughter, Shamiso has set the record straight on comments she made about being invited to chill with US rap group Migos on Saturday night, which she says was taken out of context.

Shamiso was dragged on social media after she tweeted about one of the members, Quavo, inviting her to the group's table at a Joburg club after the concert.

Shamiso said she decided to speak out because she felt it was important to state the facts and clearing the air on any speculation about what happened on that night.

She said the only reason Quavo was able to speak to her was because she was seated directly next to their section at the club.

"I've never been organised to be a 'stocko' (girls arranged to entertain guys). No, I'm not carrying a Migos baby. No, I was not paid for anything. No, I was not at the penthouse," she wrote.

Shamiso added that her comments were taken out of context and said she had been bullied on social media.

"Bullying is not a joke and it isn't just Twitter. This is not about proving myself to strangers, but just the overall repercussions of this situation on my future and reputation," she said.

On Sunday her mother, well-known radio host Azania, took to social media to defend her daughter agains the bullying.