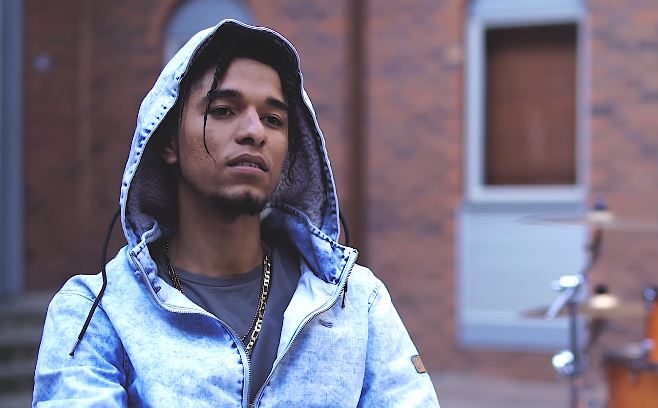 Rapper Jesse Reignz is a favourite for the title.
Image: Via Vodacom YouTube

With just three weeks left of this year's competition, fans of the Vodacom NXT LVL TV talent search are already predicting who will walk away with the crown.

There's hardly a week that goes by without fans flooding social media with hilarious memes and messages in reaction to the show, with many sharing jokes about judges Riky Rick, DJ Zinhle, Big Nuz, Danny K and DJ Euphonik.

But as we get to the business end of the show, fans have been filling Twitter with predictions on who will win.

Rapper Jesse Reignz and singer Thamsanqa  Mathonsi have been slugging it out for the top spot, but most fans seem to be siding with Jesse for the win.

Jesse is chilled and humble. He must win 😢#VodacomNXTLVL

Singer Zethembiso Mdletshe may be at the bottom of the board but is a firm fan favourite and a dark horse for the title.

Sisi @Zethe_M you're going to be such a fire SA artist in the near future. This journey is only to strengthen you for the Glory to come. #VodacomNXTLVL

It's been eight years since musician Teepee last released an album, but the RnB crooner is not concerned about fans forgetting his name. Music fans ...
TshisaLIVE
3 years ago

The current season of Utatakho has certainly shown Twitter the "evil" side of women and last night's episode featuring vile Mam'Mkhize who shook ...
TshisaLIVE
3 years ago

Cassper Nyovest has cleared the air on lingering speculation that his music rival AKA may join the line-up for his #FillUpFNBStadium concert next ...
TshisaLIVE
3 years ago