David Tlale and The Intern winner still at loggerheads 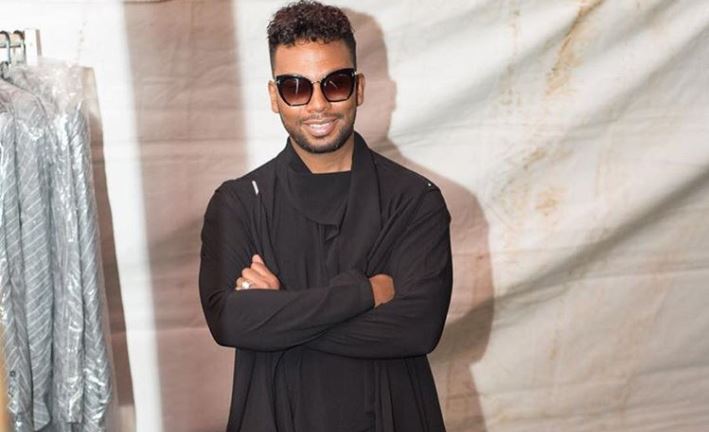 David Tlale has crowned a new winner of The Intern.
Image: Via David's Instagram

A dispute between fashion designer David Tlale and the winner of his reality show Kuena Moshoeshoe continues to cast a shadow over the project, with David withdrawing her prizes and his management claiming she is playing the victim.

David's manager Davin Phillips told TshisaLIVE that after months of trying to get hold of Kuena to sort out an issue with her prizes, they decided to give it to the first season's runner-up Keletso Moraba.

"David, his team and the SABC have all been trying to reach out to her to make sure she signs the winner's contract. She still has not. She hasn't been playing ball and she is playing the victim."

He claimed all contestants signed a contract telling them that if they won the competition but couldn't claim the prize, it would go to the runner-up.

"We sent her formal letters and notices notifying her of our decision to retract her prize but we still didn't get a response."

David also claimed to have sent her a message notifying her of the decision to terminate her contract. But Kuena denied any knowledge of this.

"The first I heard of it was when journalists called me about it. I have nothing to say about the decision and won't comment on it further," she told TshisaLIVE.

She said her relationship with David had deteriorated to the point that the pair were no longer speaking to each other.

"There is no relationship between myself and David. We don't talk at all."

Kuena claimed late last year that she had yet to receive her prizes from David, including a Mercedes Benz CLA, a cash prize of R200,000 as well as studio equipment to the value of R250,0000. David responded by saying Kuena was not a South African citizen and would need to sort out her work permits before giving her the prizes.

The latest developments in the feud come only weeks after the SABC said they would mediate in the dispute.

"SABC 3 has noted the reported dispute between David Tlale and the winner of The Intern, Kuena Moshoeshoe. We have since made interventions between the two parties in an attempt to find a workable solution on the matter. Currently the situation is still under continuous discussions between the winner and David Tlale with the channel as the mediator."

Minnie Dlamini has already been offered a baby reality show

Minnie Dlamini has spent the last few months constantly shooting down rumours she was expecting, and has now revealed that she has even been offered ...
TshisaLIVE
3 years ago

SNAPS: Kwesta & his missus' Umbondo will have you in tears

Nearly a year after taking part in the cultural gift exchange ceremony called Umembeso, rapper Kwesta and his missus Yolanda threw another ...
TshisaLIVE
3 years ago

I love playing a villain, I am a villain at heart, says Rhythm City's Vega

Actor Mbasa Msongelo has broken his silence on his break from e.tv soapie Rhythm City , revealing that he hoped to enter negotiations soon for his ...
TshisaLIVE
3 years ago

TshisaLIVE recently sat down with ThickLeeyonce to talk everything from creating your own beauty standards, to celebrating your body and ignoring the ...
TshisaLIVE
3 years ago