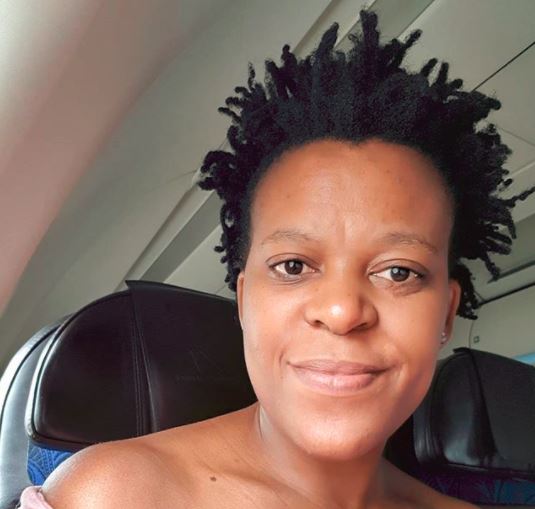 Zodwa Wabantu says she won't explain the same thing over and over again.
Image: Via Instagram/Zodwa Libram

Just because Zodwa Wabantu has mastered the art of shrugging off trolls, it doesn't mean she's willing to accept being bullied for her face.

The entertainer once again took to social media to ask people to stop saying she's ugly.

TshisaLIVE caught up with Zodwa to find out why she keeps bringing up the 'ugly face' comments from trolls, despite having always said she didn't give a damn...

Why has the issue of you being labelled 'ugly' come up on your social media pages, again?

"People keep on throwing the term ugly in my face. Like I get it already, how many times must I explain that I can't sell or change my face? What do they want me to do about the way they feel about me? Now, I'm just going to block the hate. It's my face and I get money regardless."

Is the mighty, 'I don't care what you say' Zodwa catching feelings?

The answer is no.

Zodwa told TshisaLIVE that she couldn't care less what people said about her face.  However, as a mother she was worried that her younger fans or her son's peers will think it is okay to go around labelling people ugly.

"It's not that I am hurt, by now I am used to it. Even before fame I was told I am ugly but that doesn't make it okay," she said.

"I'm strong enough to deal with it, but I know there are many young girls and boys that have to hear the same thing every day about themselves. People want these kids to end up believing that they're ugly but that's not okay. So that's why I am bringing it up on my social media, so that people know it's not cool to keep calling people ugly."

So y'all bullies better stop already. It's not cool man.

Thandiswa Mazwai ain't looking for a ghostwriter for her books

Thandiswa wants to be on your bookshelf.
TshisaLIVE
3 years ago

He can wrestle but does WWE's Apollo know what 'babelaas' is?

If Apollo comes here, he needs to learn the lingo.
TshisaLIVE
3 years ago

He's going to be a dad again! Another baby on the way for Dr Malinga

Dr.Malinga is ready to be a dad to the power of three.
TshisaLIVE
3 years ago