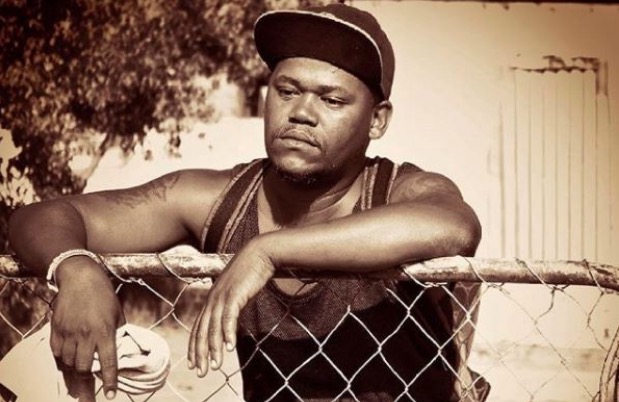 News of award-winning hip-hop artist Linda "ProKid" Mkhize's death after suffering a seizure at the age of 37 has sent shockwaves through South Africa.

ProKid's family confirmed the news in a statement following an outpouring of tributes from fans and high-profile personalities on social media in the early hours of Thursday.

"The legendary SA hip-hop artist affectionately known as ProKid ... passed away on Wednesday. He suffered a severe seizure attack while visiting friends and paramedics were called in to assist. They did their best to revive him to no avail and called his time of death at 8.38pm," read part of the statement.

ProKid's family asked for privacy while they dealt with the tragedy. "Further details will be furnished as soon as his family has gathered."

ProKid, who was considered to be one of the pioneers of hip-hop in SA, will be remembered for his contribution to the industry and for hits such as Ghetto Science and Uthini Ngo Pro.

Dankie San you made ghetto metaphors and punchlines seem effortless, you birthed a whole generation of spitters that were inspired by your style. A rap pioneer, word engineer top 5 dead or alive. #RipProKid and condolences to your family. pic.twitter.com/NhDo19QUTJ

Praying the news is not true, but If it is then my brother I wish you safe passage into heaven. You were indeed a pioneer, a legend and one incredible Emcee. For the record I never considered you a ProKid but rather a ProKing! #RIPProKid #RipPRO #RIPLindaMkhize 🙏🏾 pic.twitter.com/XgG9GzixFv

You inspired me to get involved in the SA hip hop culture for the purpose of putting our hood on the map. Ngiybonga for ukusivulela eMashona.

😭😭😭😭😭 We lost a special one!! I’m lost for words 💔Thank you for giving me a chance Mkhize . #RIPProKid pic.twitter.com/N0pMRogITm

May his beloved soul rest in peace

Jackie Phamotse has responded to social media calls to have her book, Bare: the Blesser's Game, removed from shelves.
TshisaLIVE
3 years ago

Taraji P Henson: "Get a refund because this is fake news"
TshisaLIVE
3 years ago

Simz Ngema on Dumi's death: 'I felt like I was literally stripped naked, emotionally'

Here's how Simz is picking up the pieces of her life after her husband Dumi Masilela's death.
TshisaLIVE
3 years ago