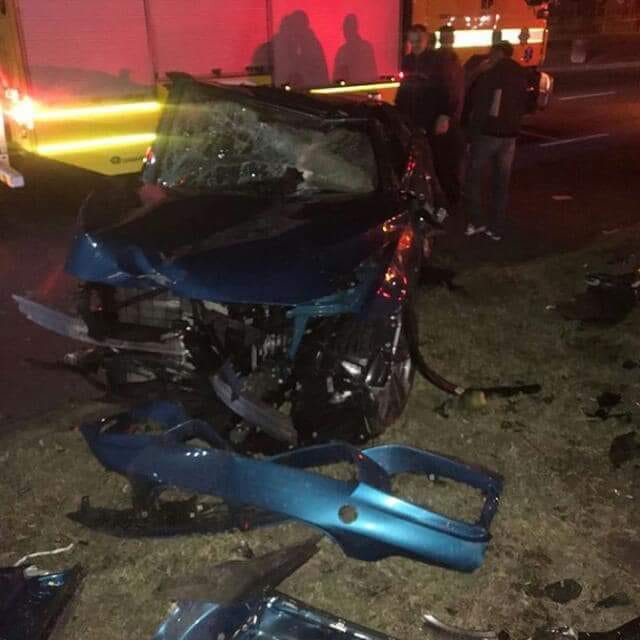 The car accident which left celebrity Sbahle Mpisane fighting for her life has now become the subject of a criminal investigation.

Police have confirmed that detectives are probing the circumstances which led up to the accident on Durban’s Margaret Mncadi Avenue (formerly Victoria Embankment) in the early hours of Thursday morning.

Police spokeswoman Colonel Thembeka Mbele said that Mpisane’s BMW had burst into flames after it crashed.

“The cause of the accident is unknown at this stage. A case of reckless and negligent driving has been opened in Durban Central police station,” she said. “Circumstances around the incident are being investigated.”

Sources within the emergency medical services have told TimesLIVE that Mpisane had been critically injured when her car left the road and hit a pole. The vehicle overturned‚ leaving her trapped inside.

She was rushed hospital by ambulance‚ where she's been treated for multiple traumatic injuries and remains in a critical condition.

Sbahle’s father, Sbu Mpisane, said earlier in the day that the family had gathered at the hospital, and confirmed that the celeb was in the intensive care unit.