Phumzile Sitole clears the air: I voted but it's not an ANC endorsement

'Orange Is The New Black' star was not impressed 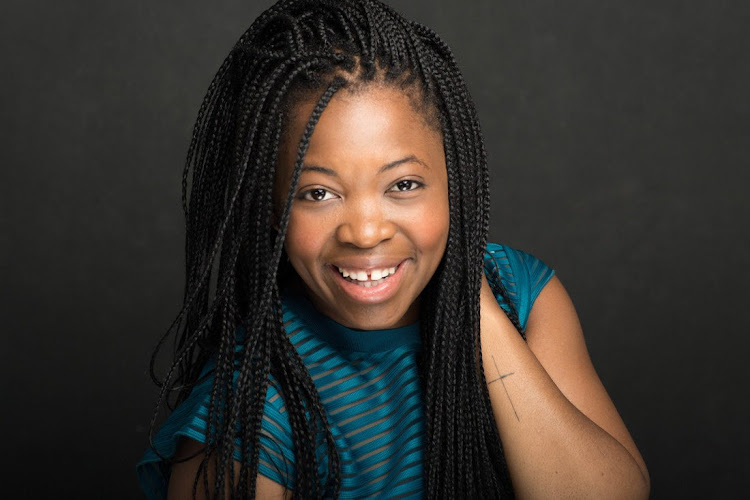 South African born actress Phumzile Sitole is part of the cast of Orange Is The New Black as Akers.
Image: Via Twitter/PhumzileSitole

Orange Is The New Black star and South Africa-born actress Phumzile Sitole has cleared the air after a snap of her voting was used by the ANC in a Twitter post recently.

TimesLIVE reported that more than 29,000 South Africans who are currently abroad registered to vote in the upcoming elections.

These people cast their votes over the weekend at embassies and other state buildings around the world, and one of them was the Orange Is The New Black actress.

Phumzile proudly shared the moment after she cast her vote on social media and when the ANC saw her tweet pop up they jumped on it.

But sis wasn't about to let them use her brand to advertise the party and made it clear that her post was not endorsement for the ANC.

Yes I voted ...but this is NOT a party endorsement for ANC 🤺 #OURRIGHTTOVOTE #MYVOTE https://t.co/EsiEY7qk1a

She and some of their followers went on to express their shock at the "liver" of the ruling party.

LOL! But ANC though... they tried it!

Nthati Moshesh on being broke: 'I was relying on my family for handouts'

“I honestly wanted to give up acting. I felt there was something else out there that could bring me more money,”
TshisaLIVE
2 years ago