Skolopad unfazed by Twitter trolls: I don't care much for attention anymore

"People can't say I'm nobody and then turn around and say I mustn't say certain things because I'm a celeb," Skolopad said. 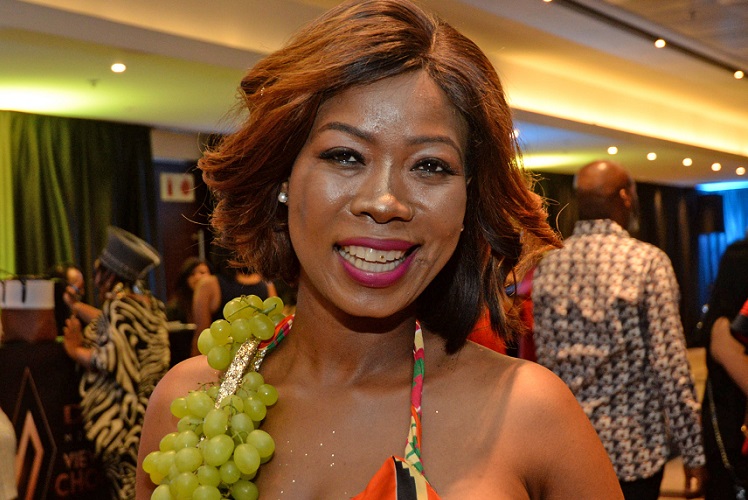 While she may have decided to take a break from bombarding our TL with nudes as her alter ego Skolopad, musician Nonhlanhla Qwabe has still got tongues wagging on her Twitter page with her recent "pornographic" tweets.

While some of her fans have indulged her, some have slammed her for the raunchy and overly sexy topics she tweets about these days.

Speaking to TshisaLIVE, Skolopad said she didn't expect people to notice or catch feels because these days she's a "nobody".

"Hao. I'm just being playful and keeping the few fans I have entertained. I don't see anything wrong with that especially since I don't consider myself a celebrity anyway. People can't say I'm nobody and then turn around and say I mustn't say certain things because I'm a celeb," Skolopad said.

With topics that range from sex positions and risqué comments, Skolopad's TL has been lit.

However some fans have called out for seeking attention now that her "nudes" don't do the job anymore. Skolopad said that wasn't the case at all.

"I don't care much for attention anymore so that wouldn't be my motivation for anything. As I have said before, the brand Skolopad is on hold at the moment as I am still recovering from the accident."

Skolopad was involved in a car cash that took one life and left her with injuries last year.

She said that she needed to go in for a bone graft procedure because her leg wasn't healing as the doctors had hoped.

Multichoice confirmed to TshisaLIVE that they had made a decision to not air any of Steve's content, which includes archived material from the star, ...
TshisaLIVE
3 years ago

WATCH | Papa Penny issues warning to Julius Malema: Stay away from me!