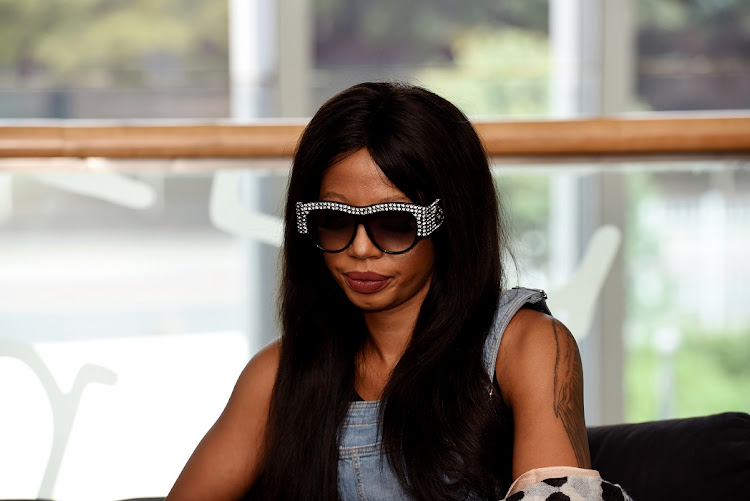 Kelly Khumalo's name has been hogging headlines since weekend reports of "eminent arrests" in her late boyfriend's Senzo Meyiwa's case surfaced, but she's not cowering and she's determined to show her bullies that she's a strong woman.

Once more, her haters have taken the opportunity to drag her for filth on social media.  However, for Kelly, all the talk around her just serves to prove that she's a force and that people that attempt to bring her down just can't deal with her power as a strong woman.

The songstress took to her social media, where she released a lengthy statement about not planning on taking the fall for things she knows nothing about, to say her only fear at the moment is for her daughter.

"My only fear is a girl child growing up in the society and systems that don't favour women," Kelly said before adding the hashtag #StrongWoman.

Kelly posted a video of herself singing one of the songs from her latest album, Strong Woman.

New day, New Strength, thank you All for the Love and support. #TheShowMustGoOn #StrongWoman✊🏾 pic.twitter.com/uDZs9abB9j

Kelly said she was sure WhatsApp groups were booming after the reports of arrests and her statement. She proceeded to retweet all the messages of encouragement that were flooding her comment section and TL.

Taking the time to also clapback at people who thought they could take a dig at her.

God is the answer to that. https://t.co/Rr4CKYi7J7