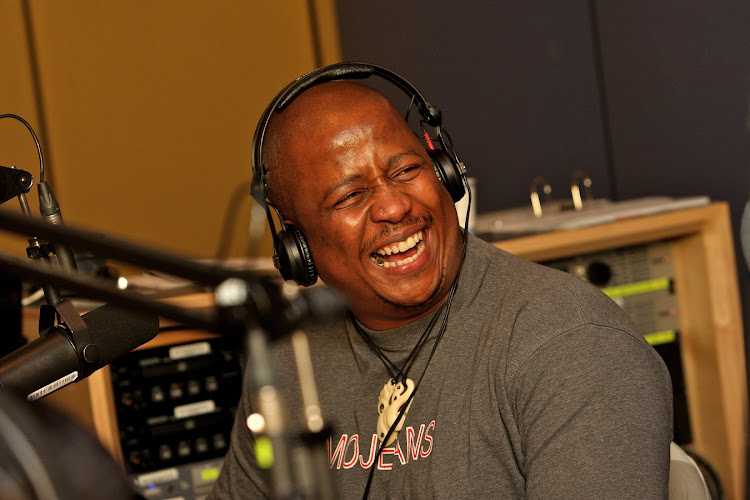 DJ Fresh has responded to his contract being terminated by the SABC, saying he's been freed of a "burdensome monkey on his back".

The DJ who has hogged headlines religiously since he was suspended three weeks ago  from his breakfast show for allegedly using foul language on air, which resulted in him being found guilty by the Broadcasting Complaints Commission of SA.

"I have actually never been better! I feel like I have been freed of a burdensome monkey on my back.

"My time at Metro FM was nothing short of magical. Thanks to all of the listeners and colleagues that made it what it was," Fresh said in a statement on social media.

The SABC stated that Fresh's contract was terminated after "unsuccessful communication" and that his actions brought the broadcaster into "disrepute".

In his statement, Fresh alluded to there being more than meets the eye, revealing that he's been ready to leave since March.

"I have no regrets about how this worked out, because I firmly believed that fair labour practice is about correction more than it is about being grossly punitive. As a principle, I would sooner walk away from a job (any job) than accept such abuse."

Fresh apologised for the use of vulgar language and promised to do better. He also assured his fans that he will be on a brand new show and chapter on August 1.

“To those I offended with the use of the word msunery, I apologise unreservedly, and will do better next time. I start a brand new show and chapter on the first of August 2019. Watch this space, I cannot wait," Fresh said.

Speculation has been rife about Fresh's next move after he appeared as a guest co-host on the morning show on Newzroom Afrika. Earlier this week Fresh laughed off claims that he would be joining Kaya FM.

Read the rest of the statement below:

Mzansi on DJ Fresh's axing from Metro FM: 'We stand with the Big Dawg'

Tweeps are rallying behind DJ Fresh following his "axing" from Metro FM on Tuesday.
TshisaLIVE
2 years ago