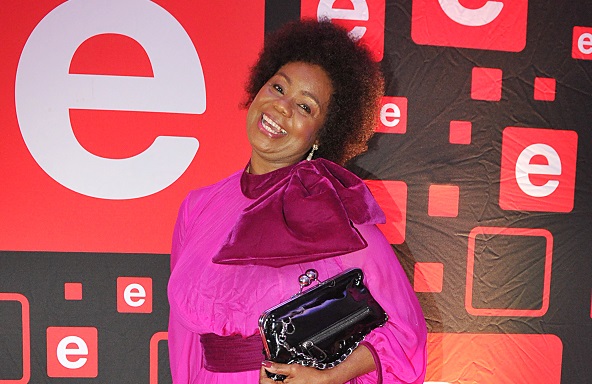 Thembi Mtshali-Jones will be honoured with the prestigious Living Legend Award award in the US.
Image: Gallo Images / Daily Sun / Jabulani Langa

Much-loved veteran actress and singer Thembi Mtshali-Jones is in line to be honoured with a Living Legend Award at the 2019 National Theatre Festival in the US for her lifelong contribution to the arts.

The prestigious awards, which will take place in North Carolina, US, from July 29 to August 3, is a historic event that recognises extraordinary talent of performers, designers, directors, producers and technicians from across the country and abroad.

"I feel very humbled to be asked to return to the national black festival in North Carolina and to be receiving a living legend award. This came as a wonderful surprise as I always give my all to the roles I've played.

"I feel very honoured and so excited to be recognised abroad and not only at home. I have presented my work at that festival for many years and to be finally getting recognition while I'm still alive is a huge privilege. This comes as a pre-70th birthday present," Thembi shared in a statement.

Thembi played an aspiring actress Thoko on the CCV sitcom 'Sgudi 'Snaysi, from 1986-1992. Then she played the no-nonsense shebeen queen Hazel Dube on SABC 2's sitcom Stokvel which was also a fave. She's since stolen hearts on each show she's ever been on.

Currently, plays the role of MaNdlovu, who is the matriarch of the Bhengu clan on e.tv's late-night daily drama Imbewu: The Seed.

Speaking to TshisaLIVE last year, the veteran actress said she pours herself into every role she plays and that she feels lucky to have a calling with no expiry date.

"I'm lucky that my calling doesn't have an expiry date and I can still tell stories because I love it," she said.

Money, fam ... it's all about having money and options.
TshisaLIVE
2 years ago