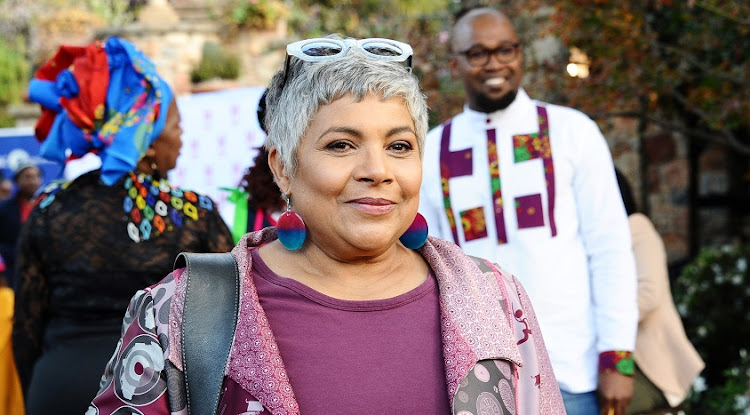 After 19 years of playing the much loved Charmaine Meintjies (née Beukes, for those who have been tuned in from day one), Vinette Ebrahim will gracefully bow out from 7de Laan, something that has left fans quite sad.

The 62-year-old actress has gone through every up and down as Charmaine on the SABC 2 Afrikaans soapie and the news of her exit didn't sit well with many of her core fans.

In a statement sent to TshisaLIVE from Danie Odendaal Productions, they explained that after nearly two decades, all potential stories around Charmaine and her twin, Vivian, had been exhausted.

"In long-running television series, it often happens that a character's journey comes to an end. After evaluating past and current storylines of 7de Laan it has transpired that all potential stories around Charmaine and Vivian have been exhausted," read the statement.

"The time has however come for her to bow out with grace and flair."

Even though fans will get to see Charmaine until 24 October 2019, her exit hurts more as it is right on the heels of another fave, Hilda's (played by Annelisa Weiland) departure.

The statement added that they were grateful for the years Vinette had given to the show and that her character remains one of the most loved by fans.

"Charmaine is a character deeply invested in family values, friendship and service to others. Her personal and familial dynamics, challenges and family issues have kept South Africans entertained for over 19 years."

So now both Hilda and Charmaine are leaving 7de Laan...

I think the character of Charmaine always portrayed kindness,selflessness and a warm heart.

She is the mother of 7de Laan. Always giving a home to the homeless and a job to the jobless... #7deLaan

#7delaan Peeps did you hear the shocking news that Charmaine is leaving the laan her last episode will be on 24 October 2019.💔💔💔😭😭😭

IN PICTURES | The Lion King fever hits & Mzansi's celebs went all out!

The long wait is finally over!
TshisaLIVE
2 years ago

Prince Kaybee and Lady Zamar are sick and tired of trolls!
TshisaLIVE
2 years ago