Cassper spills the tea on the future of Family Tree 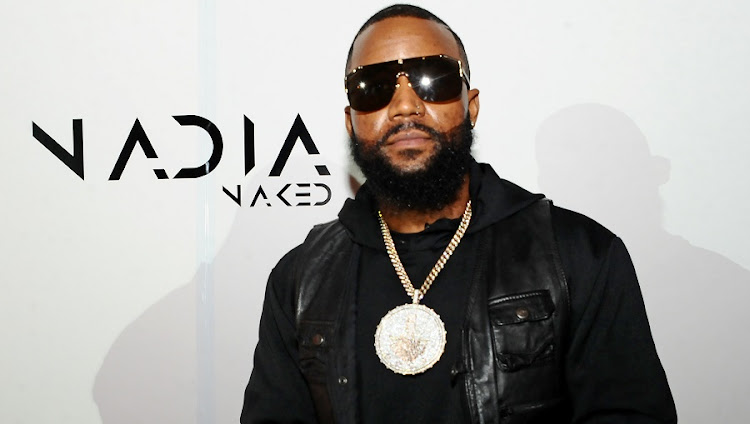 Cassper Nyovest has big plans for Family Tree, but looking for a new artist may not be high on the list for now.

The rapper had hoped to take his record label to the next level with a state-of-the-art office and studios, but announced in June that he had to put the project on hold after being plunged into debt following his Fill Up Moses Mabhida concert last year.

The star has now told fans that plans for the project are back on track, and he was asked on Sunday what it meant for young artists looking to join the label.

Cassper revealed the label is focusing on recruiting producers and engineers before taking on musicians.

“I'm going to hire producers and engineers first. I wanna work with new talent who produce and engineer. Nobody ever gives them a solid shot,” Cass said.

He said   artists can sometimes be tiring, but he may be convinced to take on new talent if he meets someone who blows him away.

“Di artist tsone dia lapisa. Just me and Nadia for now. Maybe I'll meet someone who might change my mind.”

Ima hire Producers and engineers first. I wanna work with new talent who produce and engineer. Nobody ever gives them a solid shot. Di artist tsone dia lapisa. Just me and Nadia for now. Maybe I'll meet someone that might change my mind. https://t.co/34eaBmj7AJ

Cassper Nyovest postponed an announcement on the next Fill Up show until next week.
TshisaLIVE
2 years ago

It took Nadia Nakai 8 years to give Mzansi an album but she wouldn't change a thing!

Nadia thanked herself for keeping her head down and moving at her own pace!
TshisaLIVE
2 years ago

Cassper clears the air on #FillUp future : I don't want to be left with a pile of debt again

Where will Cassper go next? Will it even happen? Cassper says it will but he wants to do it right.
TshisaLIVE
2 years ago