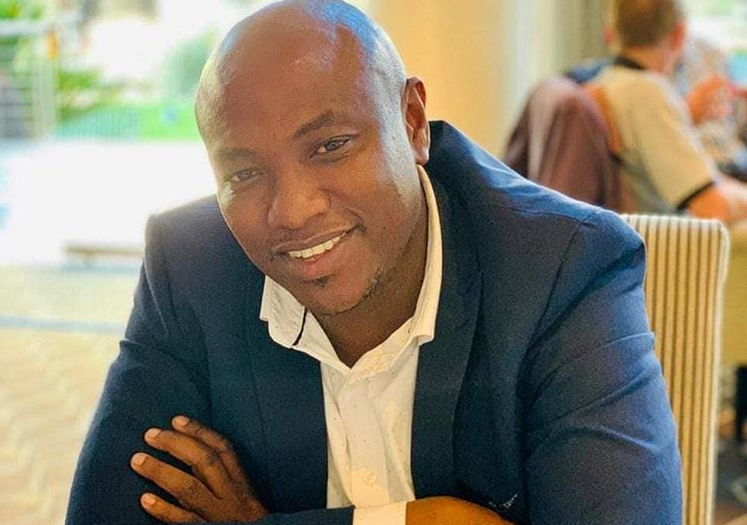 Musa Mseleku is a proud polygamist and host of the show 'Mnakwethu'.
Image: Instagram/Musa Mseleku

Musa Mseleku's polygamous lifestyle and the new polygamy-themed reality show he hosts have pushed the debate about the “proper” way polygamy should be done back into the spotlight.

One of the biggest issues women have with reality show, Mnakwethu, is the way men have suggested the lifestyle to their partners, the blatant disregard for the woman's feelings and how they completely disempower women.

In an interview with TshisaLIVE, Musa said if women felt that the way men went about introducing polygamy was “problematic”, then they should take the lead.

“Here's the thing, in the earlier times before the missionaries came to SA, women were the ones initiating and controlling how a polygamous lifestyle can be introduced into the family. They weren't selfish, when the situation at home called for it, they chose women for their husbands. But after the missionaries convinced our people that polygamy - which is a term they invented - was a sin, then that practice changed. When men realised that women weren't willing to initiate any more, they started initiating and that's how things changed.

“The generation of women that exist now come from the women who chose to give up the power they had to initiate this lifestyle. I have seen these comments that women are  saying men are using polygamy for their selfish needs, but I say - here's a challenge, why don't we go back to women initiating this for their men?” Musa asked.

WATCH | Ayanda Borotho on her issue with polygamy: Modern men are selfish

The polygamist, who has four wives and has expressed interest in taking a fifth, told TshisaLIVE he believed most men wished they could have more than one wife but kept the idea to themselves out of fear.

“The issue is the bad connotation that was attached to polygamy has also left many women thinking that suggesting polygamy means they lack something. And that isn't really the case. Women immediately dismiss the suggestion without even critiquing the reasons, which are sometimes really valid.”

Musa said valid reasons for him included situations where the wife had an ancestral calling (which he said typically meant sex isn't always on the table). He added that other reasons may be that a man wants a big family but the wife only wants two children, or is physically unable to bear children.

He said people suggesting things like adoption, in vitro fertilisation (IVF) or surrogacy, were resorting to Western solutions when Africans have their own way.

“I can tell you now, most men wish they could ask but [their] lack of courage eventually leads them to cheating. Things would be different if women took their power back and suggested it on their behalf. The issue is that most women of today will not do it and that will see our culture die. All because they would rather apply western solutions instead of  African ones.”

Musa said he didn't know much about what the situation would be if roles were reversed and women wanted polyandry (a polygamous lifestyle in which a woman has more than one husband).

However, he said that conversation could only properly begin if women took charge.

"South Africans are not as open-minded as they pretend to be when it comes to culture because they are too Westernised."
TshisaLIVE
2 years ago

"Women being humiliated like this could never have my stamp of approval."
TshisaLIVE
2 years ago

Ayanda Borotho shuts down 'divorce' questions: My husband is happy

"Many would like to believe that I am divorced because of the things I write and speak about," Ayanda said.
TshisaLIVE
2 years ago