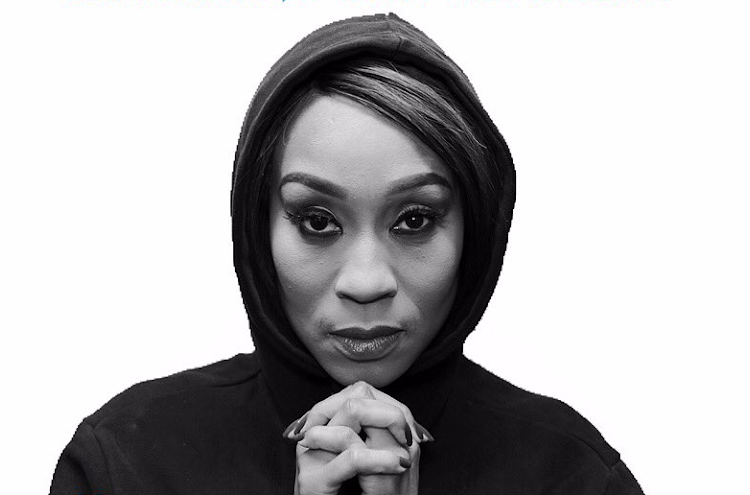 Actress Kgomotso Christopher will be leaving 'Scandal!'.
Image: Via twitter

After weeks of speculation, e.tv has finally confirmed that actress Kgomotso Christopher will be leaving hit soapie Scandal!

News of her “temporarily exiting the show” was revealed in a statement by the channel on Wednesday.

“Kgomotso Christopher, who plays the overly forward and busybody character of Yvonne on daily e.tv soapie Scandal!, will be temporarily exiting the show. Her last on-air appearance in the current storyline will be on June 2, 2020,” the statement read.

Kgomotso had been part of the show for four years and recently decided to embrace a new venture in her career.

“As my last day in YV's shoes approaches, I can't help but reminisce about the thrill ride it's been to navigate this gem of a character, gifted to me by the dedicated and talented Scandal! writers. Scandal! will always hold a special place in my heart because through the efforts, talents, and love of the cast and crew.

“I grew so much as an artist and experienced so many career milestones, including my SAFTA Best Actress win and recent Best Supporting Actress nomination,” Kgomotso added.

Fans can still look forward to loads of drama from her character in the coming two months until her exit, with Yvonne set to attend to an emergency involving a critical family member who desperately needs her attention.

Rumours of her departure first surfaced last month when her character said she would be leaving the country.

The show's Twitter account then fuelled the rumours further by teasingly asking if it could be true.

Fans flooded the comments section, pleading with the production not to let her go.

Oh, YV! Are you truly leaving us? #BackToHerRoots #etvScandal pic.twitter.com/wevKje3YNA

Who got the ink tender?
TshisaLIVE
3 years ago

Children are the ones who lose when parents don't see eye-to-eye on what is best for them.
TshisaLIVE
3 years ago