And it's already producing amadumbe 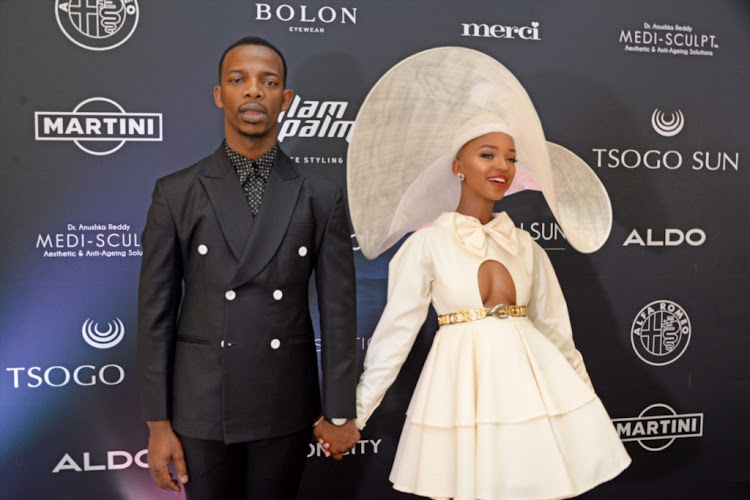 Zakes Bantwini and Nandi Madida are over the moon that their son's farm has produced amadumbe.
Image: Gallo Images / Oupa Bopape

Nandi Madida and Zakes Bantwini’s three-year-old son, Shaka, may just be the cutest celeb child in Mzansi, and did you know that he even grows his own produce?

While some celeb kids are out here slaying the ‘Gram, Shaka is out there farming.

His mom posted a beautiful video of Shaka this week holding a basket full of amadumbe from his farm.

In the video, Shaka says proudly: “This is from my farm, yeah that's my farm.”

In the caption, Nandi wrote. “These are my son Shaka’s amadumbe from his farm in KZN”.

The proud mom said it was always her dream to have her children one day own a farm.

“It has always been a dream of mine (and my ancestors) that one day when I have children, that they have their own farms and generational wealth that aligns with all things good and Godly, that they can pass on to their children and so on.”

She said it was also important to share with the community.

PODCAST | Nandi Madida: We can all be global citizens, it starts with something small

"So many people are so disconnected and don't really know what is going on in the country and what people really want."
TshisaLIVE
2 years ago

WATCH: K.O & Nandi's 'Say U Will' video will leave you in all the feels

Oh damn! K.O and Nandi have got us back in the feels.
TshisaLIVE
2 years ago

Nandi Madida finally introduces us to her little princess, and she's totes adorbs!