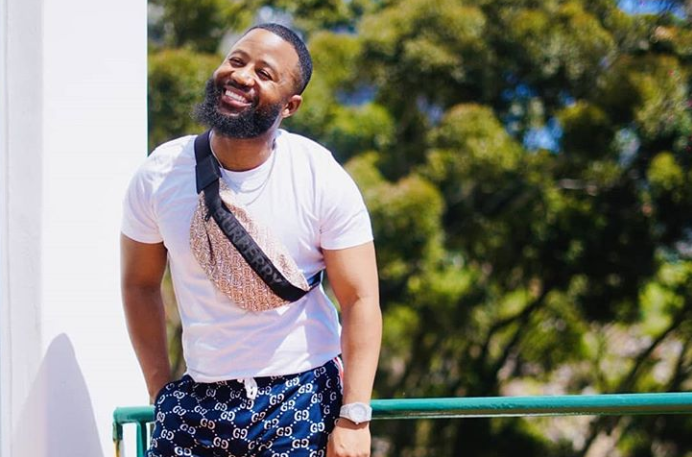 Skeem Saam have rubbished speculation on social media that rapper Cassper Nyovest is set to join the popular soapie, telling TshisaLIVE that it is simply untrue.

The hashtag #CassperOnSkeemSaam topped the Twitter trends list on Tuesday after users on the platform claimed the star would soon be on screens.

Some claimed that he would make his debut in June, while others said he would start appearing from as early as this week.

One user claimed the news had been announced by Cassper's bestie Carpo, while another said it was leaked by a cast member on the show.

There was also no consensus on the role the rapper would play.

Well, if it all sounds a little sketchy to be true, that would be because it is.

Skeem Saam publicist Sumaya Mogola told TshisaLIVE this week that the reports were “not true” and Cassper was not going to be appearing on their show any time soon.

So, the closest fans may come to seeing Mufasa in Turfloop is through the lions that chased Koloi.

In fact, Cassper has no plans AT ALL to get into acting.

He told TshisaLIVE at the premiere of Queen Sono in March that his acting ambitions were on ice for the moment.

“Acting is a tough one. I have a lot of actor and actress friends and sometimes they can't go out because they are reading scripts. I am not ready for that. I want to go out when I want. I am still having fun and chilling out.”

Cassper has also seen first-hand how demanding an acting career can be, having dated Amanda Du-Pont who plays Lelo on Skeem Saam.

“A few years ago I was dating an actress and she would wake up at like 4am to go act and come back super tired. It is very hard. I respect them,” he added.

He has also previously shut down suggestions of a reality show saying he wasn't sure he would get enough coins for it.

“They don't pay enough. I would need them to guap me out heavy for me to share my personal life like that,” he told fans last year.

'Acting is a tough one. I have a lot of actor and actress friends and sometimes they can't go out because they are reading scripts'
TshisaLIVE
2 years ago

They are going to have to make him super guaped to get him to spill tea.
TshisaLIVE
3 years ago

Cassper Nyovest: My reality wasn't always exciting but I believed in myself