DJ Warras on the rise of Covid-19 cases: I pray we are ready for the spike 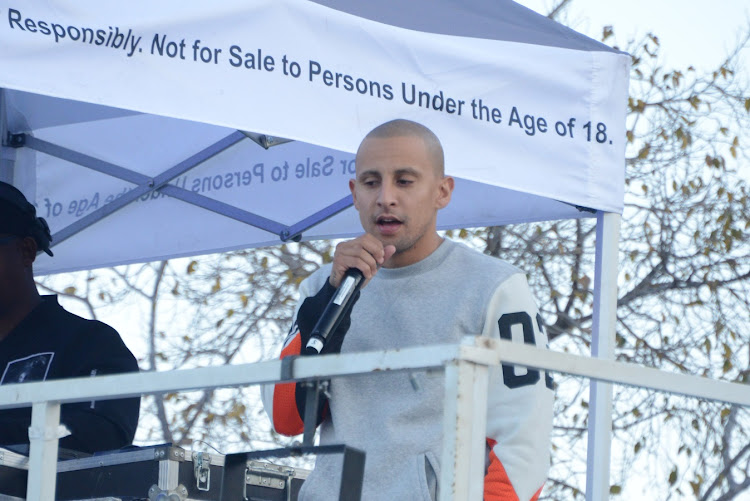 Radio personality DJ Warras has shared his fears that the Covid-19 pandemic may get worse in the coming months, claiming the lockdown has only bought us time to prepare for the peak.

The star has been vocal about the pandemic over the last two months, weighing in on the Covid-19 relief grant, nationwide lockdown and the lifting of the ban on alcohol sales.

Taking to Twitter on Thursday, Warras joined author Khaya Dlanga's conversation about the spread of the virus.

Khaya said SA handled the pandemic well at first but the curve was “getting worse” and creeping up, making Mzansi among the worst affected countries.

Warras added that infections would “spike sharply soon” if projections were to be believed.

“It’s back to work back to school etc, so I pray we are ready for that spike,” he added.

He said that country had prepared itself for the rise in cases but now it was time to see how ready we are.

“It took eight weeks to get ready, many sacrifices were made by millions of South Africans, now that readiness will be tested,” he added.

Basically the DJ said: I SAID WHAT I SAID
TshisaLIVE
2 years ago

The streets were angry with the decision.
TshisaLIVE
1 year ago

"The benefit the tax on cigarettes would have brought far outweighs 'the health risk' story we’re being fed".
TshisaLIVE
2 years ago