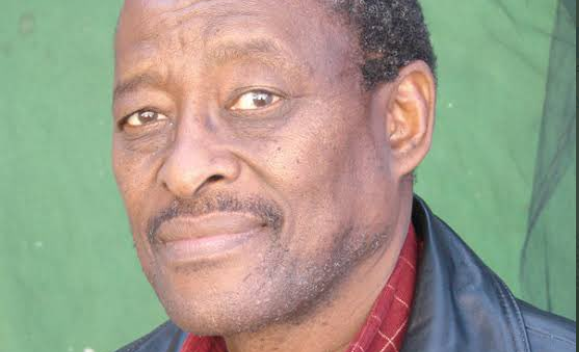 The agency said a statement from his family would be released later with further details.

It’s of great sadness to announce that Actor Allen Booi passed on this morning at his JHB house. His family will issue statement and further information #RIPAllenBooi pic.twitter.com/9GiBQTVFCh

Booi was perhaps best known for his role as Mike in the SABC1 drama series Tsha Tsha and as Godfrey Xaba After Nine.

News of his death sent shockwaves across the industry, with several celebs paying tribute to the star.

Actor John Kani hailed Booi as "a gentle man", while actress Ayanda Thabethe said it was a great loss to the entertainment industry

What a gentle man. RIP my brother.

We would like to extend our heartfelt condolences to the family and friends of sports broadcaster, Kaunda Ntunja and veteran actor Allen Booi. #RIPKaundaNtunja #RIPAllenBooi pic.twitter.com/EMj1DBfaOH

We are saddened by the passing of a great South African actor Allen Booi.

Allen Booi was a great South African actor best known for his role as Mike in the SABC1 drama series Tsha Tsha, from 2003-2006.https://t.co/8xo2fPP9O4#RIPAllenBooi pic.twitter.com/MPO5g7WlVl

When I see Tatu Allen Booi @NaakMusiQ comes to mind as (Bantu) on Igazi👌🏻🙉🙏. Rest in Peace Allen Booi🙏 pic.twitter.com/IjvqY4HsrL

The actress died at Park Lane Private Hospital on Saturday.
TshisaLIVE
1 year ago

"I'm sad to say that my father, Jerry Stiller, passed away from natural causes."
TshisaLIVE
2 years ago