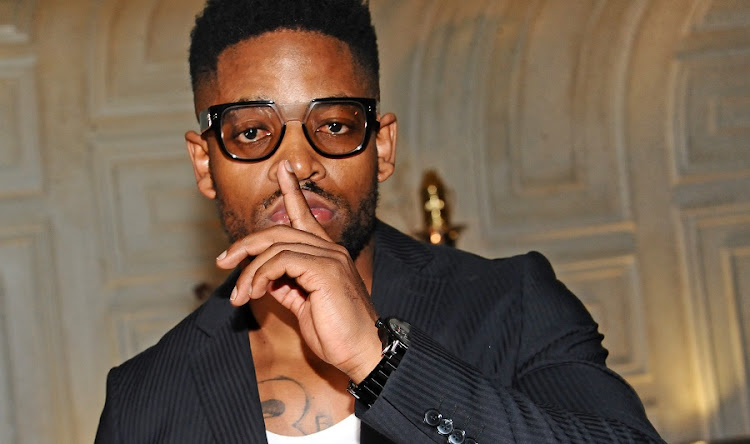 Prince Kaybee says those who want to listen to old school house should just download or stream it, without shading the new school artists.
Image: Gallo Images/Oupa Bopape

Prince Kaybee has addressed claims that the quality of house music in Mzansi has fallen, saying there are a lot of talented young DJs and artists out there.

It all started when a Twitter user vented about the “good old days” and how “house music of today will never be the same as during the times of Bojo Mujo, DJ Clock, DJ Cleo and DJ Fresh”, adding that the bar is “way too low”.

Prince Kaybee responded by saying that it is a good thing the genre has changed, and anyone with an issue is still free to listen to music released in decades past, without judging.

“Why would we want it to be the same? If you want old stuff it's there by iTunes. If you have downloaded it, delete and download again.”

He said the criticism was “unfair” to young artists and said he was consoled by there being “a few who like the new house music”.

Its actually unfair, oh well 😔 atleast there’s a few who like the new House Music. https://t.co/vwlWJfRZx6

The muso has been hard at work changing the game, and earlier this month announced a project aiming to showcase little-known female artists.

He started his search on Twitter, announcing that he would select 10 winners and do a song with each of them for an album entitled Project Hope.

“We will have different genres and will give this raw talent a chance. It will be sold on all digital platforms across the internet and the artists will benefit from the sales. I will personally produce these songs and other talented musicians to give you guys quality music,” he said of the project.

'I just want artists to rely primarily on the song more than on a big budget.'
TshisaLIVE
2 years ago

"There by the winners corner there’s strategies being discussed about the next win..., but there by the losers corner the gossip about winner is all ...
TshisaLIVE
2 years ago