He revealed that Cassper is also yet to sign up for the fight ... 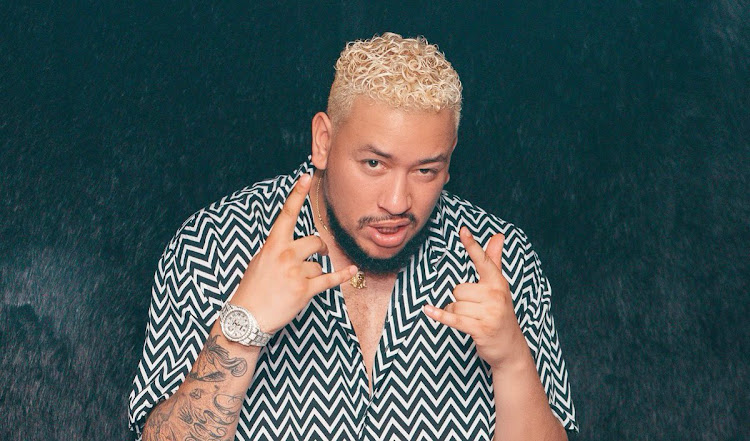 AKA explains why he hasn't signed the contract for a much-anticipated boxing match against Cassper Nyovest.
Image: AKA/Twitter

While many have been wondering why he hasn't signed the boxing match deal yet, hip hop heavyweight AKA has revealed that neither he nor rival Cassper Nyovest had signed the actual contract.

The rapper made the revelation on Twitter, saying the reason neither of them had signed the contract was because he needed to find someone to invest R2m for him to fight, and that he was asked to pay R500k.

However, now that he has his money, he and Cassper should be concluding things soon, said AKA.

Here’s where we are, the contract hasn’t been signed by EITHER of us. Why? Because I had to go find someone to invest 2 MILLION because they wanted to pay me 500k. Now that I have my money we should be concluding soon.

Though AKA was the first to bring up the fight, in a series of tweets earlier this year, the rapper stated that he would no longer be doing “much talking”, because when it was time to fight and his team asked for the contract to be signed Cassper blue-ticked them at the time.

However, despite the stumbling blocks — or PR stunts to keep the boxing match a hot topic till 2021 — AKA again made it clear that the fight will happen.

“But rest assured ... the fight WILL happen next year, make no mistake of that,” he reassured his Megacy.

I’m not doing too much talking. When it was time to fight and we asked for the contract to be signed, people were to busy focusing on their brand and their image. But rest assured ... the fight WILL happen next year, make no mistake of that.

When asked by a tweep whether they were both set to make R2m from the fight, AKA gave clarity, saying he would be the one making the dough and he did not know what his nemesis stood to make from the showdown.

No ... I get 2M ... he gets to fuck around and collect seat tickets or whatever the fuck ever. https://t.co/WCoYY0tIZu

The Supa Mega continued to explain to his Megacy that “boxing negotiations take time” hence there had been a series of back and forths between the parties.

The rapper also took  jabs at Mufasa, saying that while he was training this past year, all Cassper was doing was “eating magwinya”.

Regardless of the delays, AKA, reiterated that the “fight will happen next year. That's all there is to say about that.”

Boxing 🥊 negotiations take time. When I was training this past year he was eating magwinya. Now we must all jump and scrabble into line ... doesn’t work like that. Fight will happen next year. That’s all their is to say about that. Happy Holidays ❤️

Shoutout to AKA and Black Coffee for squashing their beef!
TshisaLIVE
1 year ago

"Don't you worry. It will happen next year," AKA said.
TshisaLIVE
1 year ago

Cassper Nyovest celebrates winning Song Of The Year at #SAHHA2020

"If you think I'm gonna win Song of the year at the Hip Hop awards and behave then you got something else coming!"
TshisaLIVE
1 year ago