Halala! Prince Kaybee owns the masters for his first album 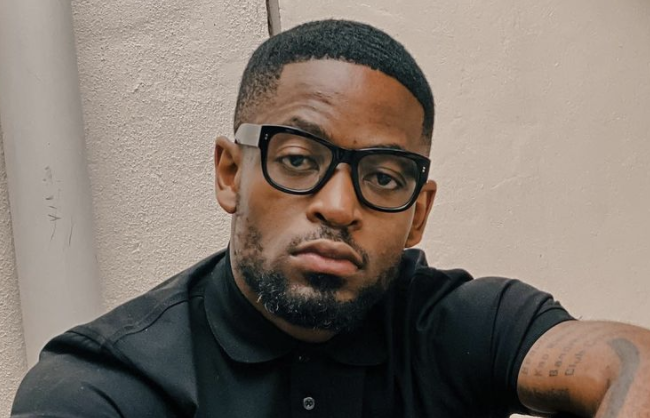 Prince Kaybee has purchased and acquired the masters for his first studio-recorded album.

As many musos know, owning your masters or the master/original copies of your music is no easy feat. Even Kanye West has chimed in the conversation, stirring up TL debate on the topic.

Taking to Twitter about his achievement, the star said fans can expect the album to return to streaming platforms this Friday after they were removed.

“Morning world. I finally like to say I own the masters of my first album 'Better Days' that dropped in 2015. It was taken off all platforms because of a licensing deal that expired, so now I am bringing it back as the owner of the master this Friday,” wrote Prince Kaybee.

Morning world. I finally like to say I own the masters of my first album “Better Days” that dropped in 2015. It was taken off all platforms because of a license deal that expired, so now I am bringing it back as the owner of the Master this Friday❤️ pic.twitter.com/DlgwUuWwVB

Mzansi was singing the star's praises for bringing  more Prince Kaybee to our playlists. Fans also wished him luck on procuring the rest of his Masters.

Here are some of their responses:

Congratulations, you did that ✊🏾 pic.twitter.com/UMEUJBp8Cy

The fact that you went from winning a competition to becoming a businessman, Platinum selling, then now this? Hhai no cited, epitome of a hard worker!!!@IdolsSA should make you a mentor of the winners or something yoh!

This is not celebrated enough. I wish people understood how big this is. Congratulations my king. Keep moving. 🧙‍♂️ https://t.co/HDxSOxLuo1

You did well. I hope you acquire masters for the remaining albums. https://t.co/OAeH0Najnj

Last year, the star had admitted to not owning his masters but said he had no problem with it.

“There are compromises in every business and gents sometimes want to have their cake and eat it by owning masters and keeping sales, but it works for a selected few,” wrote Prince Kaybee.

The musician emphasised how “art was not meant to be kept by one individual” but should be enjoyed by society.

This throwback snap of Prince Kaybee will have you in stitches!
TshisaLIVE
7 months ago

Was Prince Kaybee showing off his #LoveLiveHere screensaver or the fact that his phone is waterproof?
TshisaLIVE
7 months ago