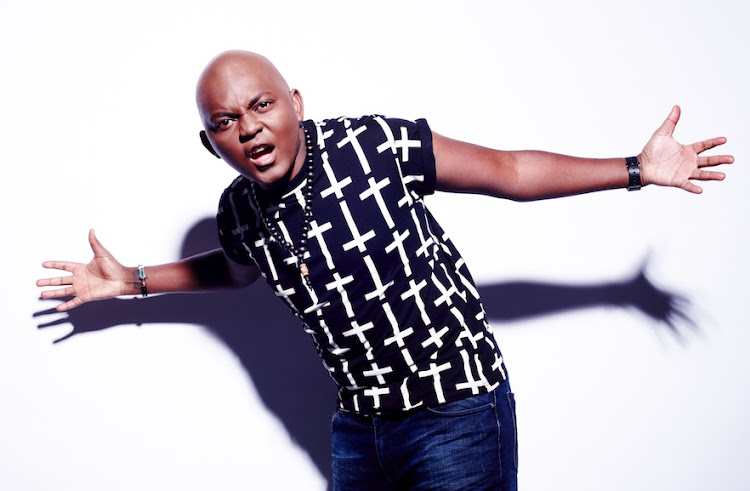 Euphonik has come for the 'toxic feminist brigade'.
Image: Supplied

DJ Euphonik landed in hot water for the “toxic feminism” comments he made on the TL on Tuesday.

Euphonik's comments came in the wake of the National Prosecuting Authority confirming that it had decided not to prosecute in the rape case opened against Euphonik and DJ Fresh.

Rape allegations against the DJ duo came to light early last month after a woman took to Twitter with her accusations, before opening a case against them.

NPA North Gauteng regional spokesperson Lumka Mahanjana said the authority decided not to prosecute due to “a lack of sufficient evidence”.

Breaking his silence on Twitter, DJ Euphonik's opinions on the “toxic feminist brigade” did not sit well with social media users.

“Shout out to the toxic feminist brigade who are conscious liars and delusionists that don’t know the difference between fact or fiction.

“You can’t rape someone you’ve never met and don’t know. No matter how much you want to believe it it won’t make it true,” he tweeted.

Many users hit back at the star's comments on feminism. Here are some of the responses from Twitter:

You're embarrassing to say the least https://t.co/3HFp7OEpBB

Themba, what are you doing? Given the situation in this country and your influence, you need to do better! https://t.co/sWZQLupcYU

Imagine thinking feminism can be toxic 😒

It must be crack! https://t.co/MVyaMpJM3l

There is no smoke without fire, https://t.co/YywjRTpvhx

The NPA could not prosecute due to a lack of evidence.
TshisaLIVE
1 year ago