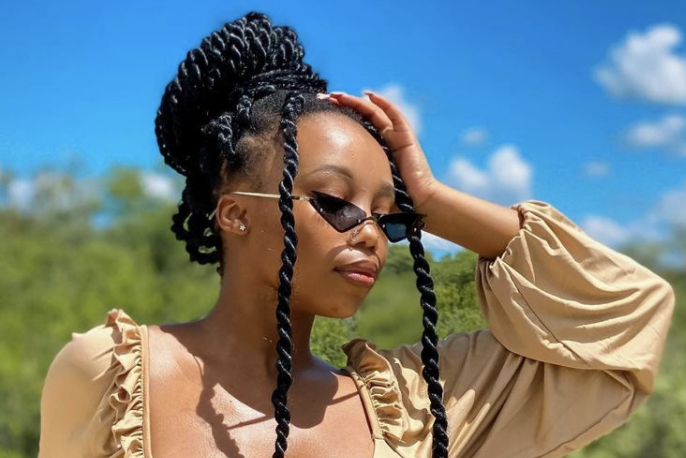 Actress Candice Modiselle has called out men who find “male stereotypes” more offensive than the crimes committed against women and children.

The actress shared her thoughts on Twitter, saying it frustrated her to witness how some men were more offended by generalisations than gender-based violence (GBV).

She went on to lament men being single-mindedly focused on the generalisations.

“'Yeah, I get that he did A B C but why must you bring other men into it?' That’s the hill you’re willing to die on and what an absolute shame."

That’s the hill you’re willing to die on and what an absolute shame.

Candice is often vocal on the TL about issues plaguing society. Recently the star hit back at make-up artists who don’t know how to work with brown skin. She said artists with this skill are often overlooked when it comes to securing the bag.

“Same with make-up artists, globally. The pool of talent knows no bounds, but guess who is bagging the major gigs, yet they have no idea what to do when a person of colour is sitting in their chair. Blush, a smokey eye and red lip is not a one-size-fits-all look Susan,” tweeeted Candice.

Candice Modiselle shares 'life hack' on how to limit time spent on Twitter!

"Blush, a smoky eye and red lip is not a one-size-fits-all look, Susan," wrote Candice.
TshisaLIVE
1 year ago