Tbo Touch launches broadcast school: It took good and bad decisions to get me here

Tbo Touch said, “The misconception of hiring talent based on social media following was the beginning of this degeneration,” which he plans to redress with IIOB. 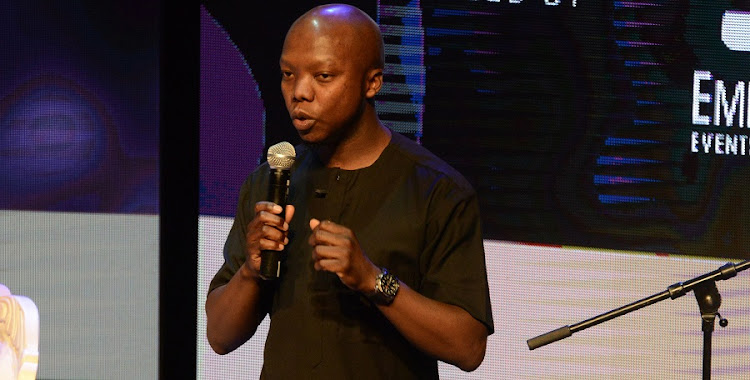 Veteran radio personality and businessman Tbo Touch has launched a broadcasting school, which will “give the industry a facelift”.

Touch took to social media earlier this week to proudly announce the launch of the International Institute of Broadcasting (IIOB), an institution he believes will take the media industry by storm.

Reflecting on the journey that brought him to the proud moment, Touch said it took both bad and good decisions for the dream to come to life.

“When I look back, I thank God for every moment good and bad cause my steps are ordered by the Lord. My ancestors are with me in all my decisions. It took good and bad decisions to get me here ...!

In his post Touch, who is the executive director, explained the inspiration behind establishing IIOB.

“Why IIOB? There's serious drought in talent development in our media landscape. I switch from radio & TV stations from time to time and ask myself what happened? Toast to the few that still got that spark and those who are yet to come. After a long chat with industry friends, I realised that education is at the nucleus of this drought.”

Touch said it was the “misconception of hiring talent based on social media following that was the beginning of this degeneration” of the industry.

As someone who hired influencers himself at Touch HD, he explained that the focus on a person's social media following was essentially misguided.

"This got me in tears. My family, our boys and girls, stuck in Turkey for over a month. No food or shelter. Everything is closed."
TshisaLIVE
11 months ago

Tbo Touch hits back at xenophobia claims: Those who say I’m xenophobic can all jump

"Being pro-South African don’t mean you’re xenophobic. Everybody must be proud of their nationality!"
TshisaLIVE
4 months ago

And Enhle Mbali, Robbie Malinga Jnr are a big part of it
TshisaLIVE
1 year ago
Next Article