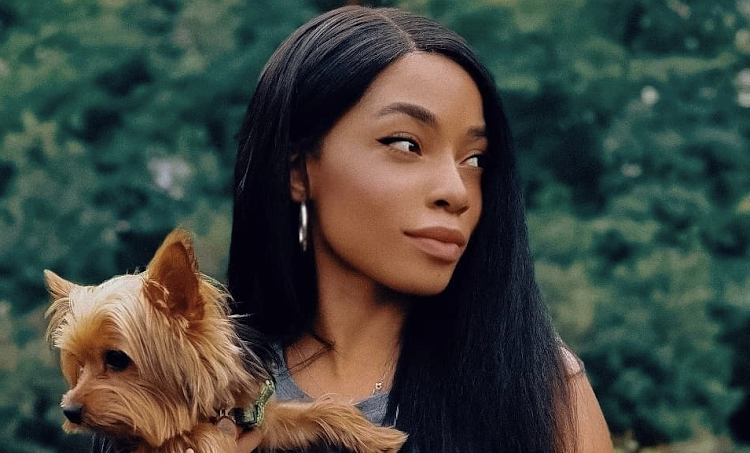 Rapper Rouge has weighed in on the debate surrounding the “lack of diversity” on Love Island SA, which caused an outcry earlier this week.

Along with many others, musician and Dololo hitmaker Rouge offered her thoughts and opinions on SA's first season of the international hit reality TV show, Love Island.

Taking to Twitter, the star simply said, “Nope”, when she came across the now-viral pic of the cast.

“Remember what I said about black people, especially black girls, getting the short end of the stick on these love and dating shows???" asked Rouge.

Remember what I said about black people especially black girls getting the short end of the stick on these love and dating shows???

This comes after the show left fans disappointed for its “lack of diversity”, with a 90% white cast. This led to “Love Island Orania” topping the Twitter trends list.

In the wake of the backlash, LottoStar announced its decision to withdraw its sponsorship of the show. It did not give a reason for the decision.

“LottoStar has taken the decision to respectfully withdraw its sponsorship of Love Island SA. We wish the show and its contestants every success,” the statement from the LottoStar director read.

“You called us out on the lack of diversity and production quality in our first episode of Love Island SA. We’re sorry - we didn’t meet our usual standard on both counts. We are working tirelessly to fix things and to deliver the magic you deserve.”

M-Net issued an apology to viewers, saying it would do better.
TshisaLIVE
9 months ago

Sis is sick and tired of people trying to cause drama with beef claims.
TshisaLIVE
1 year ago

“We pride ourselves in reflecting diversity and inclusion for all our shows, including Love Island," DStv said in response to "Love island Orania".
TshisaLIVE
9 months ago