IN MEMES | 'The Queen' fans are just about ready for Khaya & Cici to leave! 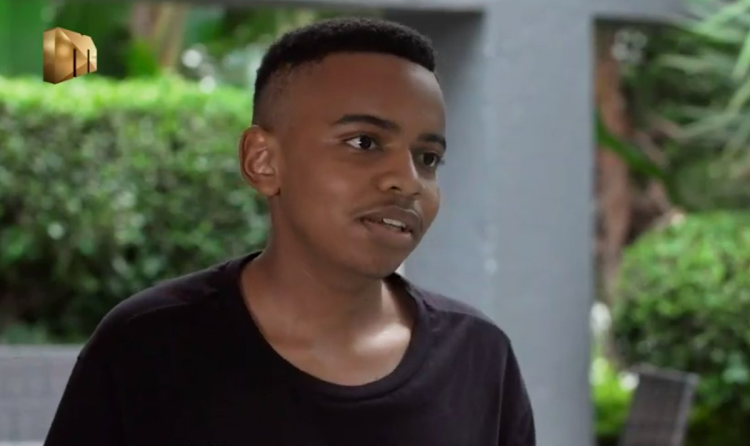 Mzansi Magic's telenovela The Queen held three different spots on the SA Twitter trends list on Wednesday night as fans of the telenovela expressed their annoyance with Shaka's son Khaya and how they wish he could go back to boarding school after his recent stunts.

Since his arrival, Khaya has been nothing but trouble and a cause of stress for his family.

Far from the adorable version he used to be earlier in the story, as a teen Khaya has been problematic to say the least. Being controlled by peer pressure and the need to please his otherwise opportunist girlfriend (Cici) as well as maintain the “I come from a rich family” aesthetic, Khaya has been doing the most to his father and family.

If he's not throwing tantrums, he's stealing or doing something that could easily endanger his life and The Queen fans are fed up with his behaviour. In his latest stunt, Khaya stole his grandmother's gun, which was an action that would most likely end in tears for the young boy.

The family seems oblivious to the kind of trouble Khaya keeps digging himself into. However, Brutus is the only one who can see through Khaya's act but nobody ever believes the “always drunk” uncle!

Fans are simply fed up with Khaya — here are the reactions in memes, saying as much!

Khaya needs to go back to boarding school this kid is a problem #TheQueenMzansi pic.twitter.com/yEGCfmNtYh

Brutus is always spot on when it comes to Khaya but no one takes him serious #TheQueenMzansi pic.twitter.com/P8jadKBlbn

No character is boring me than this Khaya one 😩😩 #TheQueenMzansi pic.twitter.com/Uj6rEELJIw

Mara guys #TheQueenMzansi is abusing us anever😩💔everyday ke Khaya, ke Cici and then Mpho. Yho angeke this is abuse pic.twitter.com/PpMnHHANuT

Cici and Khaya can leave now, it's a wrap hawu#TheQueenMzansi pic.twitter.com/9irIyAB7FE

Top 5 fave moments from 'The Queen'

The 2020 version of 'The Queen' was a movie!
TshisaLIVE
3 months ago

"We are extremely grateful for your safe arrival my LionCub. #blessings" Sibusisiwe Jili captioned a video of the new arrival.
TshisaLIVE
1 week ago

"F*** off! Did you grow a human being inside of you! Stop being such a d***!" Zenande hit back.
TshisaLIVE
1 month ago
Next Article