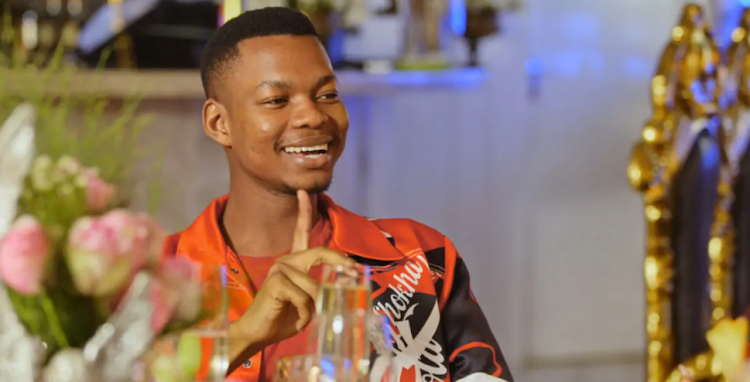 Real Housewives of Durban fave Phupho “Kardashian” Gumede is not about to let billionaire Bill Gates' divorce pass him by, and has taken his shot in the DMs.

Bill and Melinda announced their split in a statement on Monday, saying they no longer believe they can grow together as a couple in the next phase of their lives. The financial details of the split are not yet clear, but Bill is among the richest men in the world.

Phupho, who is Ayanda Ncwane’s brother, was watching from the sidelines and decided to try to secure the bag.

Posting a picture of a DM he sent to Bill, Phupho wrote: “Pray for me, I'm trying to get us the vaccines, please.”

Nomzamo Mbatha was shooketh at the post and said she nearly spat out her coffee when she saw it.

Actor Jesse Suntele added that he had noticed Bill was following Trevor Noah, and wanted the same.

“Lord, I see what you're doing for other people,” he said.

The comments section was filled with other hilarious comments, with many praising his “selfless” mission to get Mzansi the Covid-19 vaccine.

Others were not bluffing and said they were just in his DMs for the coins.

“I don't want a vaccine. I want money,” wrote one follower.

Phupho was not the only South African taking his shot.

“You've always been my type,” she added.

Bill Gates is getting a divorce, so slid up his DMs this morning like pic.twitter.com/uFG202jEOj

Mzansi's famous faces weighed in on the split.
TshisaLIVE
2 months ago

Reactions continue pouring in after the shocking news of Bill and Melinda Gates' divorce after more than two decades of marriage.
Lifestyle
2 months ago